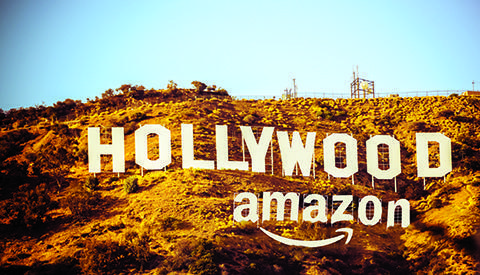 The documentary, All In: The Fight for Democracy, centers on Stacey Abrams, a former member of the Georgia House of Representatives, whose campaign was allegedly the target of voter suppression in the 2018 Georgia gubernatorial race.

Abrams is shown continuously beating the odds of her early life challenges. The film illustrates how Brian Kemp, Abram’s running mate, was the overseer of voting policies for the race, while also being a candidate. Many accused Kemp of employing policies that deliberately placed many Georgians’ voting rights in jeopardy and ultimately won himself a narrow victory in the election. This story is used as a case study of sorts, arguing that politicians like Kemp utilize similar policies all over the country.

A bias is revealed as the film only highlights Republican politicians alleged to have deliberately obstructed certain groups’ voting rights. The policies affecting voting rights are mainly discussed from only one angle. Opposing perspectives are not given screen time until halfway through the documentary, and even then, they are short fragments of interviews.

The film’s history lesson on voting rights or the lack thereof in America is extremely valuable. The storyline steadily makes its way from the beginnings of American voting to the post-Civil War era. It spends most of its time describing the evolving forms of voter suppression. By vividly describing the Jim Crowe south and the Ku Klux Klan’s reign of terror, the film attempts to show that the passage of voting rights amendments did not ensure lasting progress. In one particularly evocative scene, video clips of the Selma to Montgomery marches depict police unleashing dogs, water hoses, and beating protesters who marched to protect African-Americans’ constitutional right to vote.

The film attempts to draw a parallel between the past and the present, arguing that deliberate voter suppression still exists in less overt forms. The story of a released felon’s campaign for “returning citizens” voting rights serves as a modern-day example. The film also discusses gerrymandering, challenges to the Voting Rights Act, the pervasive ID requirements in most states, and the deliberate suppression of Black, Latino, and American-Indian votes.

Despite its early bias, the film is a good, informative watch. The history that runs parallel to Abrams’ story provides a wealth of information and facts that most people were likely not taught in school. Regardless of your political affiliation, I recommend everyone watch this documentary and gain insight into the gravity and importance of voting in the United States.