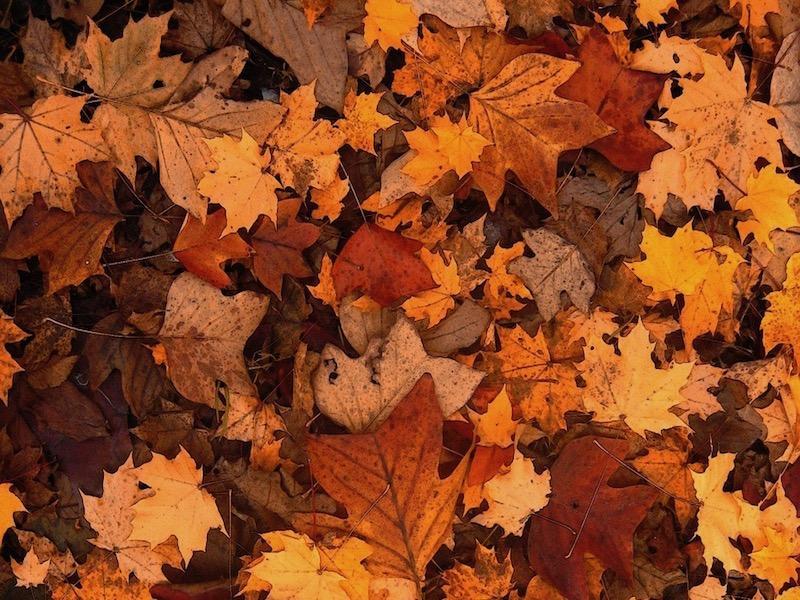 During one of the most stressful semesters in SMU history, I think it’s safe to say we all need a tiny bit of space to clear our minds. Whether students are on zoom or in class, it seems all of our professors decided to increase the workload tenfold during a pandemic cause why the hell not! (shout out to the ones in isolation right now). SMU students, you need a break, but do not worry because as the air turns cold and the leaves start falling, there are still plenty of ways to connect to fall and unwind without leaving the house, dorm, or isolation pod.

Between stumbling through pumpkin patches and huddling around steaming cups of apple cider, autumn blankets the world around us with colorful falling leaves and a sense of peace. The beauty of autumn is often admired, especially in artwork, photography, and films. Therefore, one of the most treasured fall activities is bundling up on the couch to watch a movie in a cozy sweater with a soft blanket and warm drink in hand. So without further ado, here are some movies to enjoy during chilly autumn nights this semester:

Harry Potter (All of Them):

If Harry Potter has also taken over your TikTok ‘For You’ page, then you may have already hopped on the train to Hogwarts. However, if not, there is still time to rewatch the classics (and join the Draco Malfoy side of TikTok). Wrapped up in blankets with a butterbeer in hand, these films are a perfect way to get into the holiday spirit.

Uh oh! Sadness Ahead. Dead Dove: Do Not Eat. The most quintessential fall movie to ever fall movie. Yearning for a Mid-Century-New England-Boarding School-Bildungsroman set upon a stunning autumn background? This one is for you. O Captain, My Captain….stop breaking my heart!!

Halloweentown is arguably one of the best Disney Channel Original Movies (besides Hocus Pocus). Did you guys know Marnie’s Grandma was kind of popular in other movies? Who would have guessed! Beep Beep! Oh, look who it is? A skeleton driving a taxi cab. Hop on in, and let’s go check out that giant pumpkin. Wow, I love Marnie. Hopefully, she’ll never change. 🙂

Hocus Pocus is arguably one of the best Disney Channel Original Movies (besides HalloweenTown). Quick! Hide the virgins! The witches are out. Did anyone else have a crush on that 17th-century guy that turned into a cat? This silly Halloween classic will have you reminiscing on the good old days watching Disney Channel on the couch with a handful of candy corn.

Are you tired of the person in your life who won’t stop bringing up “Dark Academia Aesthetics”? Turn this movie on, and that’ll shut ’em right up. This drama puts the ‘dark’ in dark academia as a couple of beat generation poets deal with the aftermath of a murder.

Like the fall academia vibe but don’t want to spend the day sobbing your eyes out? Watch Mona Lisa Smile. Julia Roberts becomes your favorite professor as she enlightens girls in college to break out of harmful gender roles and reject the preconceived notion of what a good woman ought to be. All in the presence of the stunning autumn atmosphere of Massachusetts’s Wellesley College in the 1950s.

This cartoon series is a delightful journey into a magical autumn world with singing pumpkins, talking animals, and two brothers lost in a strange forest. It’s silly, nostalgic, and the animation style is warm and gorgeous. Plus, the soundtrack will have you humming jaunty tunes all day long.

All of these films capture autumnal feelings in one way or another. So sink into the peaceful beginning of fall to relax and recharge from the never-ending Zoom meetings. Anxiety over school is a hard battle to fight, especially during current times. Still, hopefully, these movies can be a fun and peaceful respite from all the surrounding stress of the semester.