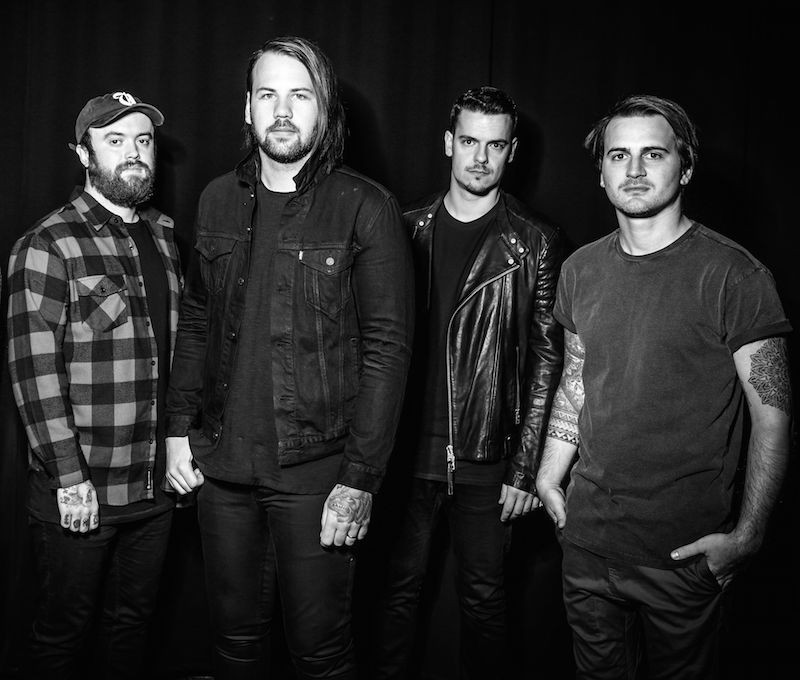 Heavy metal band “Beartooth” moved their way to Dallas to rock the House of Blues on Oct. 19th in support of their new album, “Aggressive.” The group is exactly what they sound like, aggressive and heavy. The Columbus natives have made a name for themselves across the country with their strong sound and intense music. Oshie Bichar, the band’s bassist, took some time to answer a few questions about the band.

Daily Campus: What made you want to follow music as a profession?

Oshie Bichar: Watching Michael Jackson music videos as a kid was my first inspiration to perform.

DC: How did you get your start professionally?

OB: Recording demos and booking a DIY tour. There were six of us in a pickup truck with all the gear in the bed.

DC: Would you say your sound in “Aggressive” has evolved or changed since your earlier albums? How so?

OB: The same honesty and energy is there, but the songs have evolved melodically and dynamically.

DC: Are there any artists you would call inspirations?

DC: Do you have a favorite song of yours?

OB: “Fair Weather Friend” is probably my favorite. It’s got everything you need – great chorus, heavy and groovy riff, and a dark emotional bridge.

DC: What can we expect at a Beartooth concert?

OB: Basically five grown men running around acting like children on stage. We don’t take ourselves too seriously and we like our shows to be fun.

DC: Do you have any tips for aspiring artists?