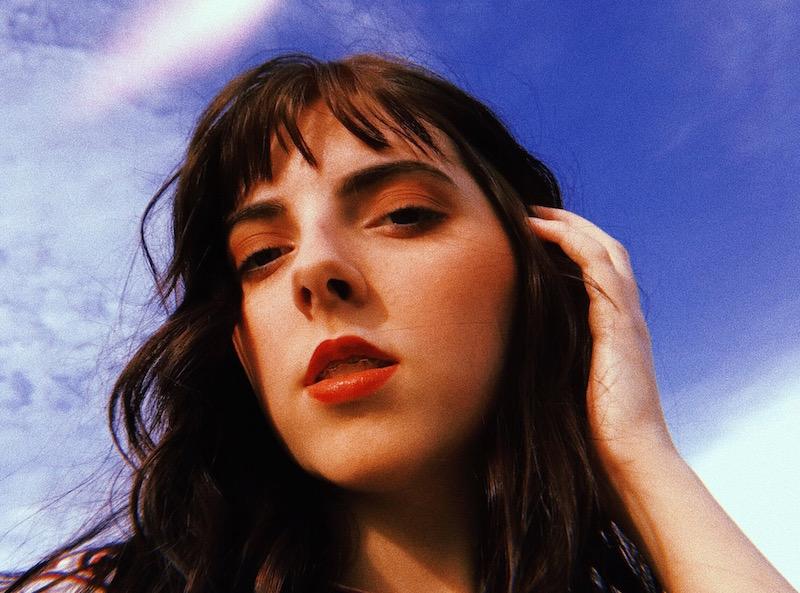 Sophomore Abby Cole says she’s tried every hobby out there.

She paints. She sculpts. Now she’s on Spotify.

“I never really thought that songwriting was a thing that I could do,” Cole said. “It always seemed like a really foreign concept to me.”

That foreign concept turned into a reality when Cole wrote “Ghost Town,” an atmospheric, hauntingly airy pop single about the experiences many females face with unwanted male attention.

“I want to say it comes from this source of frustration and anger in a way.”

Cole’s first single was written, recorded and arranged herself using GarageBand. Cole researched how to make her music available on streaming services without being signed to a record label. That’s when she discovered third-party distributors, who publish music by independent artists on all music streaming platforms.

“I used a company called DistroKid,” Cole said. “They kind of automatically distributed to basically any streaming service you can think of.”

With a $20 per month subscription with DistroKid, Cole shares her song on various streaming services, including Spotify and Apple Music. Now the music she recorded at home is available for the entire world to listen.

“It is really cool to see people’s reactions to what you’ve made,” Cole says.

“Ghost Town,” which debuted in March, is only the beginning for Cole’s new music venture.

“What I would really love is to, like over the summer, just like work my butt off and see if I can make an EP or something,” Cole says. “It would be really cool to have a thematic group of a couple songs that I made.”