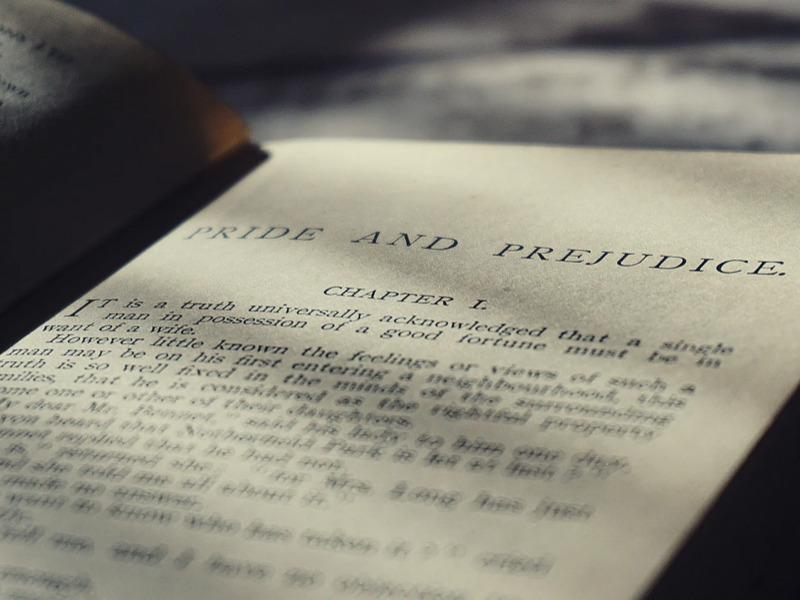 It is a truth universally acknowledged that the Regency romance, from Netflix’s “Bridgeton” to the BBC mini-series “Emma,” refuses to fade into obscurity. Jane Austen’s 1813 “Pride and Prejudice” exemplifies as much; even if you haven’t read “Pride and Prejudice,” you’ve undoubtedly been acquainted with some form of an adaptation.

In 2003, the BBC found that “Pride and Prejudice” was the second-most loved book in the United Kingdom (only trailing behind “The Lord of the Rings”). How is it that – after over 200 years – this story retains the same fanaticism as seen during its inception.

“Pride and Prejudice” follows Elizabeth Bennet and the difficulties she and other women encounter in the 19th-century marriage market. The novel considers obstacles, including social conventions, class concerns and familial shortcomings.

“But people themselves alter so much, that there is something new to be observed in them for ever.” This truism speaks to a general sentiment about human nature but can efficiently serve as an explanation for the story’s re-readability. The dialogue and narration of the text never change when one opens the book a second or third time, but the vivacity and dimensionality of the characters offer readers a chance to observe something new at every page turn. The enduring characters (Elizabeth, Mr. Darcy, Jane, for instance) are people, not tropes. Their communication is multi-faceted and provides an endless source of interpretation.

The love story between Elizabeth and Mr. Darcy serves as an extension of this appeal. “They walked on, without knowing in what direction. There was too much to be thought, and felt, and said, for attention to any other objects.” In one read, we can imagine ourselves in Elizabeth’s mind; in the next, we perhaps sympathize more with Mr. Darcy. The intelligence and contemplative natures of Elizabeth and Darcy allow readers to share in their overthinking. We stay invested in their attachment to each another because the reality of their follies feels all too legitimate.

Still, it is of course, the tension and challenges between Elizabeth and Darcy that most fans ardently admire. “‘Your defect is a propensity to hate everybody.’ ‘And yours,’ he replied with a smile, ‘is willfully to misunderstand them.’” Pride and Prejudice is arguably the paragon formula for modern “enemies-to-lovers” narratives. Darcy and Elizabeth are particularly perfect initial enemies because they both possess an inhibited dissatisfaction with most everyone in their lives. “There are few people whom I really love, and still fewer of whom I think well. The more I see of the world, the more am I dissatisfied with it; and every day confirms my belief of the inconsistency of all human characters, and of the little dependence that can be placed on the appearance of merit or sense.”

Critics of “Pride and Prejudice” will speak on the considerable fantasy – perhaps the unreality – of the story. In a letter to George Lewis, Charlotte Bronte described the novel as “a carefully fenced, highly cultivated garden, with neat borders and delicate flowers; but…no open country, no fresh air, no blue hill, no bonny beck.” Austen herself admitted that the book was “rather too light, and bright, and sparkling.”

If the lasting impact of escapist, “happily-ever-after” narratives have demonstrated anything, it is that sometimes we don’t care if something is too perfect. This is not to say that “Pride and Prejudice” should be reduced to mere popular fiction, but only that we should permit ourselves to enjoy a piece of work simply because it bewitches us, body and soul.