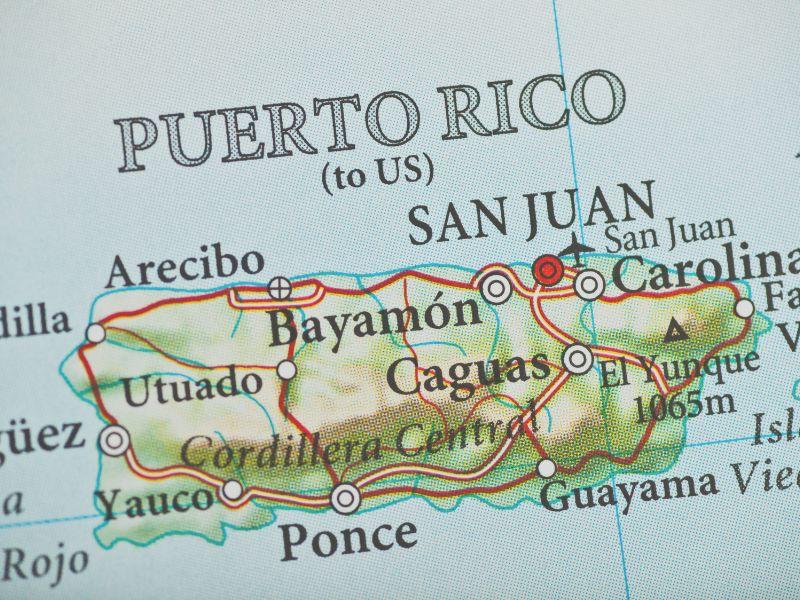 From bloody vodka bottle fights to Amber Heard’s revenge-feces, the ongoing defamation case between actors Heard and Johnny Depp continues to force-feed me information about the former couple’s lifestyle that makes me wish I was a nun. Still, I don’t blame the actors for this relentlessly uncomfortable overexposure. I blame author Hunter S. Thompson and his 1998 novel, “The Rum Diary.”

Depp, a longtime friend of Thompson’s, met Heard on the set of the 2011 movie adaptation of “The Rum Diary.” When they married in the Bahamas in 2015, the pair’s estate manager said that the wedding ceremony included a specific and detailed itinerary of “dinner, dancing, drugs, music.” Thompson’s novel romanticizes an eerily similar unadulterated hedonism just a few islands away in San Juan, Puerto Rico.

Thompson’s novel centers around freelance journalist Paul Kemp and his appropriately rum-induced, outrageous, and often reprehensible life working for the San Juan Daily News in the late 1950s. The story features fellow narcissist, violent American men working at the Daily News as they rough up the locals, have copious amounts of sex, and drink themselves into early liver failure.

Although the novel found publication in 1998, Thompson started the story in 1959, drawing several of the book’s vignettes from his personal experience writing for an English-language newsletter in Puerto Rico. Here, Thompson engaged in “early-morning ocean swims, mid-days full of freelance assignments ranging from cock-fighting features to writing travel brochure copy, afternoons and late evenings spent smoking pipes and drinking lustily with other itinerant souls.”

The line between Kemp and Thompson gets muddled, considering all these things show up in “The Rum Diary.” Pete L’Official wrote for GQ that “Art did not imitate life so much as admire it boozily in the mirror.”

This novel is a barbaric white man fantasy. It’s masturbatory and rampantly self-aggrandizing – the whole “Wolf of Wall Street” of journalism if you will.

And yet, somehow, it’s not all that bad.

Thompson’s language is shrewd, his observations are sharp, and the characterizations are unquestionably adept. Thompson shares his talent for keen observation with Kemp, who makes remarks such as, “Sanderson had a firm, practiced grip and I had a feeling that somewhere in his youth he’d been told that a man was measured by the strength of his handshake.” Sentences like this demonstrate impressive authorial control on a line level. Many of Kemp’s indulgent musings about people exhibit a similar power. The way that Kemp notices his peers – and the witty judgments he makes about them – keeps the reader immersed and committed to the indulgent reality of the novel.

The characters that surround Kemp are equally, if not more, morally bankrupt than him. Still, the humor and specificity Thompson breathes into the pages makes murderers and criminals kind of seem like people you’d want at your party (but just for a few minutes). Thompson also isn’t above treating his characters with irony as Americans like Sala say, “These people are vicious.” “These people,” of course, being local Puerto Ricans who they routinely abuse and steal from.

When looking at the prose, Thompson excels because he knows what makes a compelling description: “They were dolts and thugs for the most part. Huge pieces of meat trained to a fine edge. But somehow they mastered those complex plays and patterns. And in rare moments, they were artists.” Thompson took inspiration from Hemingway and Fitzgerald in his diction, and there is undoubtedly skill in “The Rum Diary” novel worth appreciating.

However, my appreciation wanes when learning that Thompson appears to perceive his work as second only to “The Great Gatsby,” himself stating that he intended to write the Great American Novel. It becomes thus apparent that Thompson’s lust for the blindingly maniacal may not be all-so-fictional.

The world of Kemp and the San Juan Daily News procures the enticing glitz and glamour that we often attribute to Hollywood stars and their escapades.

On April 20 of the Depp-Heard case, Depp testified that Heard threw a large bottle of vodka at him during a fight. A video was also produced in which Depp is recorded pouring wine, angrily saying: “Want to see crazy, I’ll give you [expletive] crazy. I got your crazy. All your crazy.”

When questioned in court, Depp responded that he” [he] poured [himself] a large glass of wine. [He] thought it necessary.”

Every day of this trial sheds more and more horrifying light onto the former power couple. The result is a gruesome look into the reality of domestic violence and substance abuse.

“The Rum Diary” is not a bad read. It’s, in fact, a very entertaining and often insightful one. But, if you catch yourself idolizing the life of these characters – immediately set the book down, remember that people are not punching bags, and that most alcoholics die before they can receive their liver transplant. ou