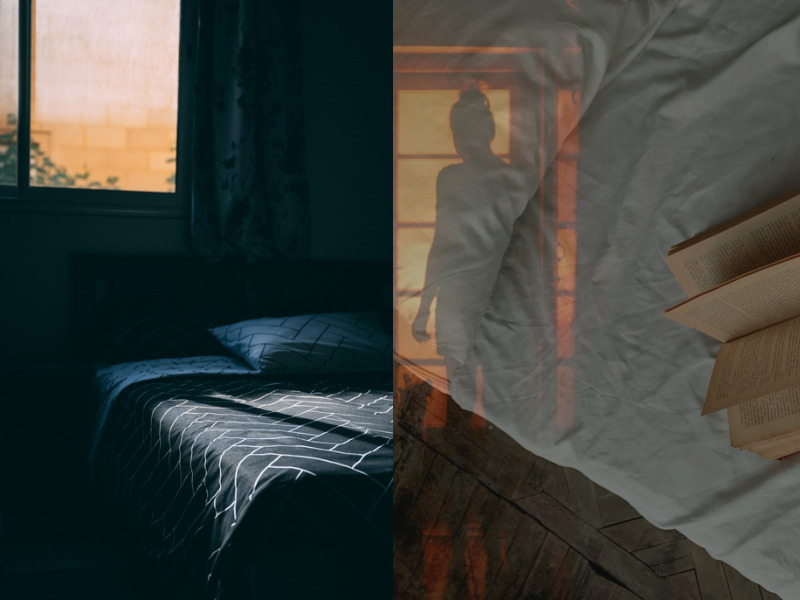 James Baldwin’s “Giovanni’s Room” routinely tops lists of Baldwin must-reads – and yet, it seems to be the work that the 21st century is least interested in.

Baldwin’s prominence as a writer and activist cannot be overstated. Still, recent adaptations of Baldwin’s work tend to emphasize or exclusively center on one (albeit integral) facet of his literary identity: his race. Movies like “I Am Not Your Negro” (2016) and “If Beale Street Could Talk” (2018) have found critical success but unintentionally place a shadow over Baldwin’s influence as a queer author.

“Giovanni’s Room” is a staple of the literary canon, and its intertwining themes of identity, immigration and American nationalism are as relevant today as they were in the 1950s. But it is Baldwin’s unique prose that truly makes the short book worth reading. The novel – just around 160 pages – is a paramount example of Baldwin’s ability to capture the wrought nuance of inner conflict.

The story is told from the perspective of David, a young, closeted American who comes to France to “find himself.” While his fiancée (Hella) is away in Spain, David enters into a relationship with an Italian bartender, Giovanni. His relationships with Hella and Giovanni suffer and roll into despair as David learns and fails to accept parts of his self-discovery.

Much of the tragedy surrounding David’s experience comes from his warped idea of “cleanliness.” Giovanni says as much to him: “You want to be clean. You think you came here covered with soap – and you do not want to stink, not even for five minutes…”

David’s concern with being “clean” is adjacent to his abhorrence of the body (his, and others). He despises what his body makes him feel for Giovanni, “…my own body suddenly seemed gross and crushing and the desire which was rising in me seemed monstrous.” Baldwin masterfully articulates the line between pleasure and disgust. “Then, when he touched me, I thought, it doesn’t matter, it is only the body, it will soon be over.”

David’s anxiety around the body reflects his attitude toward his identity as an American: an identity that he both hates and obsesses over. “And I resented this: resented being called an American (and resented resenting it) because it seemed to make me nothing more than that, whatever that was; and I resented being called not an American because it seemed to make me nothing.” This sentence encapsulates the complicated crutch that the American identity often creates for those who wear American individualism on their sleeve. This notion of “resenting resentment” elegantly describes the bulk of David’s inner turmoil concerning his sexuality and opposing nationalism.

The idea of acceptable masculinity is conflated with “the hot-blooded American man” for David. This directly leads to the linchpin of David’s tragedy: his inability and unwillingness to communicate. “I wanted to say so many things. Yet, when I opened my mouth, I made no sound.” For David, there is nothing more affirming of his self-discovery than the articulation of the truth, and that articulation is what frightens him the most. “I could not stop talking, though I feared at every instant that I would say too much. Perhaps I wanted to say too much.”

What makes “Giovanni’s Room” powerful is its ability to perfectly describe this anxiety about what cannot be spoken. This frustration of not knowing what to say, or fearing the consequences of the spoken truth, is what makes this novel resonate with young people – with those who may be experiencing similar emotions in their respective self-discoveries.

Ultimately, it can be argued that Baldwin uses David as a cautionary tale about fear. “You play it safe long enough…and you’ll end up trapped in your own dirty body, forever and forever and forever.” While “Giovanni’s Room” most obviously reflects Baldwin’s personal experience with his sexuality, the themes and messages about self-understanding and ownership are infinitely valuable to any reader.

“I had never realized such a sentiment in myself before, and it frightened me.” While Baldwin offers a story wrought in tragedy, he also provides an opportunity for one to decide for oneself what to do with this fright.