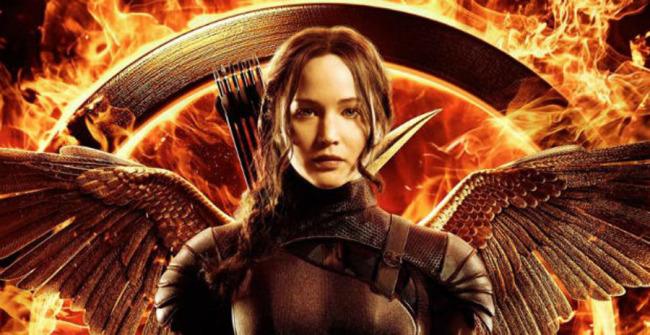 With Francis Lawrence taking the helm and Jennifer Lawrence reprising her role as Katniss Everdeen, the third installment in this series looks to continue it’s success as action films with smart social commentary. The film follows Katniss after having defied President Snow, returning to Disctrict 13 and leading a nation with the courage she has found within herself. (Nov. 21)

“Horrible Bosses 2”: The sequel to the hit comedy of 2011 has Jason Bateman, Jason Sudeikis and Charlie Day reunited as three people trying to make in the world. With new villains, new heroes, and new bosses, “Horrible Bosses 2” looks to be a worthy successor of the first. (Nov. 26)

“The Imitation Game”: Benedict Cumberbatch stars as Alan Turing, the famed British code breaker who had an instrumental role in ending World War Two. The film focuses on the life and times of Turing, his rise to glory, and his fall from grace. (Nov. 28)

Renowned director Ridley Scott’s latest epic stars Christian Bale as Moses in the tale of one man becoming the leader he never thought he would be. In 3D the film promises to blend outstanding visuals with the famous story in a film that won’t be easy to forget. (Dec. 12)

“Inherent Vice”: The next film from lauded writer/director Paul Thomas Anderson reunites him with Joaquin Phoenix in the story of a man thrown into a world of crime he never expected. Set in the late 60s, the film looks to be a visual spectacle with and outstanding cast throughout. (Dec. 12)