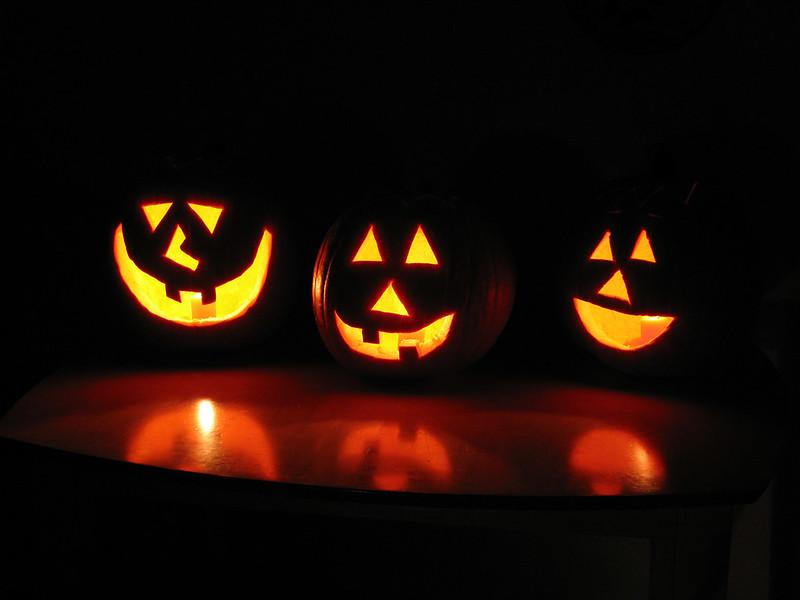 While COVID-19 is taking its toll on the Halloween season, you can still celebrate with some spooky movie favorites. Whether you’re looking for cute trick-or-treating vibes or a reason to sleep with the lights on, check out this list for some creepy recommendations this Halloween.

Okay, you caught me. This isn’t a movie; it’s a mini-series. However, this is my number one recommendation for this list. “The Haunting of Hill House” follows one family both the summer they purchase a new house and 26 years after the traumatic events that happened to them there. The plot focuses on the horrors of Hill House, and the effect it still has over the family many years later. Each episode in itself feels like a different scary story that’ll keep you up thinking about it. Netflix is even releasing a sequel anthology series, “The Haunting of Bly Manor,” later this month. The timing is perfect for a Hill House Halloween.

“Coraline” is a classic that disturbed us all in our childhoods. Coraline discovers a secret door in her new home that leads her to a world just like hers, but with more caring parents and neighbors who are more interesting. The other world seems perfect until Coraline’s other parents begin to insist she stay forever. After this movie, you’ll be giving normal buttons a second look.

Ever felt like the house next door might be alive? In “Monster House,” D.J. Walters is sure of just that and sets off on a mission to kill it with his friends. This one takes place on Halloween as a different kind of home invasion movie. You might start to think twice about the weird neighbor next door.

“Poltergeist” is one of those haunted classics that many people either haven’t seen or don’t remember. This season, do yourself a favor and take another look at it. The Freelings have just moved into a new home in California when their daughter begins talking to their television, furniture starts to move, and they discover their new community is not the safe haven they believed it could be.

With this movie, the less you know about it, the better. It has a disturbingly good child actor, Bruce Willis, and terrifying ghosts. Don’t blame me if you immediately want to rewatch it again.

“The Babadook” is a personal favorite on the list. This movie is a work of art following a still-grieving widow, Amelia, and her son, Sam. The two discover a pop-up book called “Mister Babadook” about an evil creature that Sam believes to be real. Amelia becomes convinced she is being haunted by Mister Babadook and she is forced to come to terms with her inner demons.

While on the gorier side of the list, “Ready or Not” is also one of the funniest. Samara Weaving plays our main character, Grace, who has just married into the Le Domas family, famous for their board game empire. Before Grace can officially join the family, she must play a game with them. Unfortunately for her, the game is played to the death.

Of all the films on this list, “Sleepy Hollow” absolutely fulfills a Halloween aesthetic. Johnny Depp plays a reimagined Ichabod Crane who has been sent to look into a string of murders supposedly performed by a Headless Horseman. Depp is joined by Christina Ricci (that’s right guys, Wednesday Addams) as the love interest, Katrina Van Tassel. With Tim Burton directing, “Sleepy Hollow” is a recipe for creepy-tastic times.

This movie came out at the end of February 2020 — right on the verge of quarantine for COVID-19. Let me tell you, being cooped up inside for this movie only makes it that much creepier. Our main character Cecilia recently escaped an abusive relationship and is still hiding from her abuser when he is declared dead. However, Cecilia believes she is still being followed and concludes that her abuser is not only still alive, but also invisible. Don’t blink while watching this one because there is a lot going on in that background.