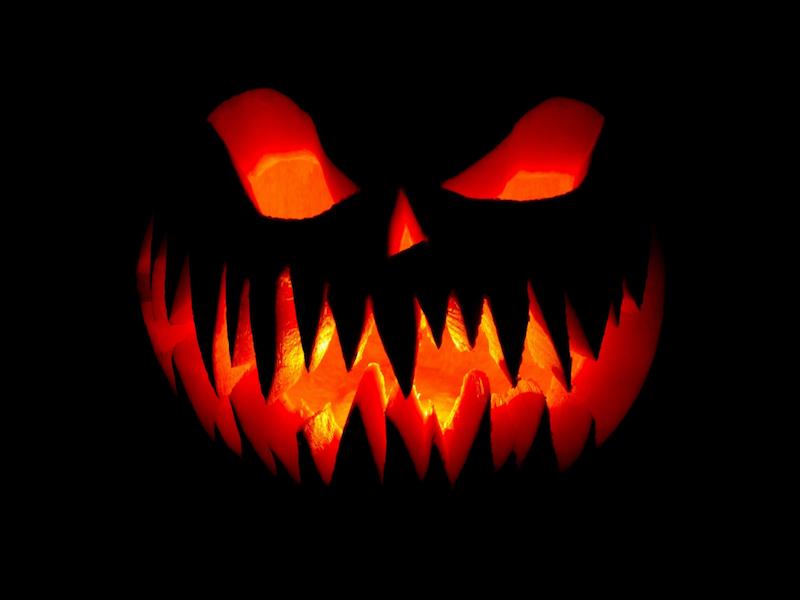 Dallas may not be as haunted as New Orleans or Savannah, but it still has a couple of happy haunts to spook the daylights out of city dwellers. While there may not be too many ghost stories to get you into a proper Halloween mood, there are some key ghostly landmarks that pop-up time and time again when it comes to discussing the haunted history of Dallas.

Surprisingly, even though Southern Methodist University is over a century old, we have a distinct lack of any worthwhile ghost stories. However, there were a string of rumors once Umphrey Lee died of a supposed heart attack in Fondren Library in 1958. Decades later, students speculated that his ghost haunted the West Stacks waiting to inflict terror on lazy students. The story died down, and most students these days are not even aware that one of our former presidents died on campus! The lack of any substantial ghost stories at SMU is quite disappointing. I urge you all to start fabricating as many ghost stories as possible and see if any stick. Start pulling freshman aside and tell them the ghost of the very first Peruna will haunt them if they don’t swipe you into Arnold.

Even though SMU may be lacking, Dallas still has a couple of notoriously ghostly hot spots:

Lady of the Lake:

Perhaps the most notable ghost story in the DFW area revolves around White Rock Lake. As the legend goes, a young woman in a sopping wet white dress asks for a ride home after her boat overturned on the lake. However, during the ride, she vanishes, leaving nothing more than a puddle in the car’s back seat. While she seems relatively harmless, be wary of any hitchhikers from the White Rock Lake. They might not be what they seem.

This famous Dallas Landmark is considered one of the most haunted places in the city. Built in 1912 by German Immigrant Adolphus Busch, this luxury hotel has its fair share of haunted happenings. The most common complaint by guests is loud footsteps at odd hours of the night and big band music from the Jazz Age echoing through the halls. There are also stories of a heartbroken young bride, who took her life after her husband-to-be failed to show up to the wedding. She can supposedly be heard crying through the night on the 19th floor. Feel free to stay the night if you crave a ghostly encounter.

The Millermore House at the Dallas Heritage Village:

If you grew up anywhere near the DFW area, odds are you’ve taken a field trip to the Dallas Heritage Village, a collection of shops and homes stuck in time. This early 19th-century community contains a wealth of Victorian Age history as well as some Victorian Age spirits. Many people have claimed to see a woman standing in the second-story window of the Millermore House gazing down at the people below. No telling how true this may be but one thing’s for sure, every time I’ve been around that house I’ve gotten a very eerie feeling.

If you decide to ghost hunt, be sure to check out these spooky spots. Be careful, dancing with the dead can be dangerous! Who knows? Maybe you just might join them.