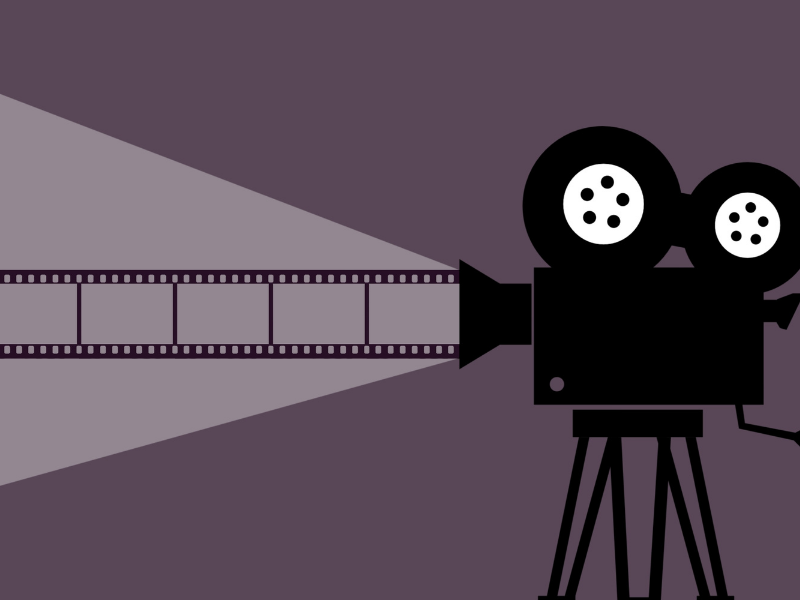 The first was a remastered version of Francis Ford Coppola’s masterpiece “The Godfather”. The film originally came out in 1972, but received a re-release for its 50th anniversary.

Paramount also remastered the film in Dolby Vision and the difference was noticeable, but not in a good way. The majority of the film retained the grainy look of a 70s film, but every once in a while the audience was treated to a closeup of Al Pacino or Marlon Brando in stunning 4k. The pristine detail of the two actor’s faces was a stark contrast from the pixelated background. It was like watching a YouTube video where only the center of the screen was HD while the rest was 480p. What the Dolby theater was able to enhance was Nino Rota’s masterful score. The music of “The Godfather” is a crucial element of the story and experiencing it in the Dolby theater at AMC feels like experiencing it live.

The second three hour film to release also had an epic film score. Just this past weekend movie goers were treated to another iteration of the dark knight. Matt Reeves’ “The Batman” opened to $56 million domestically on its opening day. The film was a thrilling mystery inspired heavily by films like “Se7en” and “Chinatown”.

In a time where kids are addicted to scrolling through feeds of short videos, it is quite surprising to see the movie theater showing films of such length. I do however think “The Godfather” and “The Batman” are the exception not the rule. These two films can push run times that are almost three hours because they provide intriguing stories. Both immerse their audience in the gritty world of crime with artistic visuals and heart pounding scores. The two films will have the audience experience a mix of emotions, but one thing they won’t feel is how long the movie has dragged on for.

The only complaint to be had with “The Godfather” and The Batman”’s runtime is the need for a bathroom break. My suggestion is to either go before or hold it, because you won’t want to miss a second of either film.