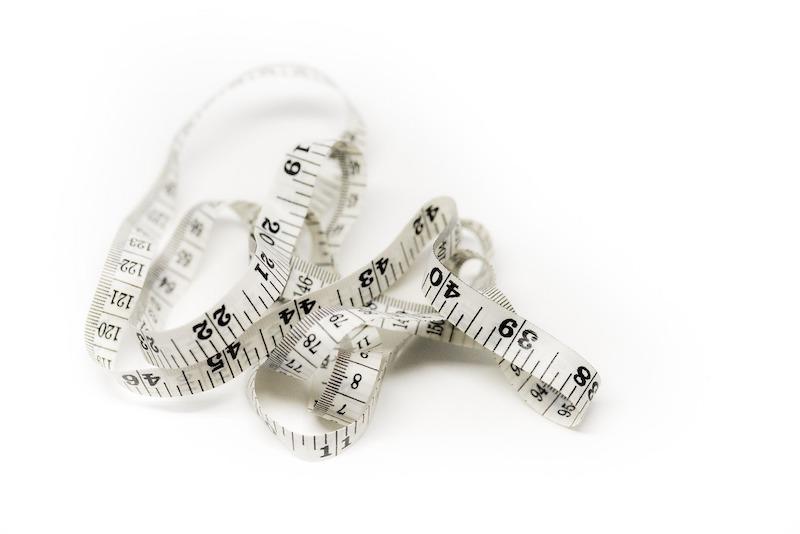 After years of constant conversations with her friends about the newest dieting fads or prettiest new Instagram models, “Jane” has realized these conversations were becoming detrimental to her, her peers, and has also affected her younger sister.

“Going to SMU, I hear countless conversations that revolve around nutrition and body image. It has become part of our culture now,” the SMU junior said.

Jane Smith* has spent countless hours scrolling through social media with her friends as they talk about body image and insecurities. The “culture” she refers to is one focused on the ideal image of “perfection.” Smith first started noticing herself and her friends focusing on health and weight around seventh or eighth grade.

“We were all trying to get a grasp on what healthy really was,” Smith said.

The transition from middle to high school can be overwhelming, especially as young teens are going through puberty. Cathy Soutter, the Director of Counseling Services at the SMU Health Center, notes that puberty is one of two onset periods for young adults developing eating disorders. The second occurs when young adults around the age of 18 head to college and take on more responsibility.

“When there is a lot of stress and strain narrowing your focus down to what you are eating, it becomes an effective way to deal with anxiety and depression,” Soutter said.

Jane began to notice her sister struggling with body image during her senior year of high school. Although her younger sister does not suffer from a diagnosed eating disorder, she struggles with body image daily. Attending a liberal arts dance school, Jane’s sister is not only working through the stress of college applications but is dancing after school almost every day until around 10 p.m.

“It was easy to notice my sister was struggling because it is something that is expected in the dancing environment,” Smith said. “She is constantly competing with her friends because she is immersed in such a competitive environment.”

Social media adds to the constant comparison of body types. Soutter notes that this type of competitive nature has always been a part of society whether that be in the form of magazines or on Instagram – and that hasn’t changed in years.

“We live in a culture that is very hostile to anything that isn’t this slim figure,” Soutter said. “Social media is just the newest thing. It is everywhere.”

Social media affects how individuals perceive themselves, and many people see a distorted version of themselves in photographs.

“It’s like looking through a funhouse mirror,” Soutter said.

Family and friends are often deeply affected seeing their loved ones struggle through eating disorders. Specifically, young groups of women can become negatively affected and a sense of competitiveness can take over. As a result, a domino effect can occur. Soutter says that women in groups of two, three, or four, will get together to eat healthier and workout together. She further explained that although these small isolated groups feel like they are encouraging one another, they are enabling a competitive and restrictive environment only, making the situation worse. Smith sees the effect of this as well on her sister.

“It was very hard to watch her struggle and feel like I had no control,” Smith said.

Family counseling can often be helpful to the health and well-being of everyone involved. Therapy for friends and family is not uncommon. There are support groups in many in-patient and outpatient facilities to help loved ones understand their difficult and unique situations.

Often if a friend is suffering it is very difficult to show support without sounding judgmental. Soutter explains that addressing concern even as simple as saying “I’ve noticed your eating habits have changed” can be the first step in improving a loved one’s life.

“Communicating that you are worried is essential for them to recognize that they need help,” Soutter remarked.

*Jane Smith is a pseudonym to protect the identity of the subject.