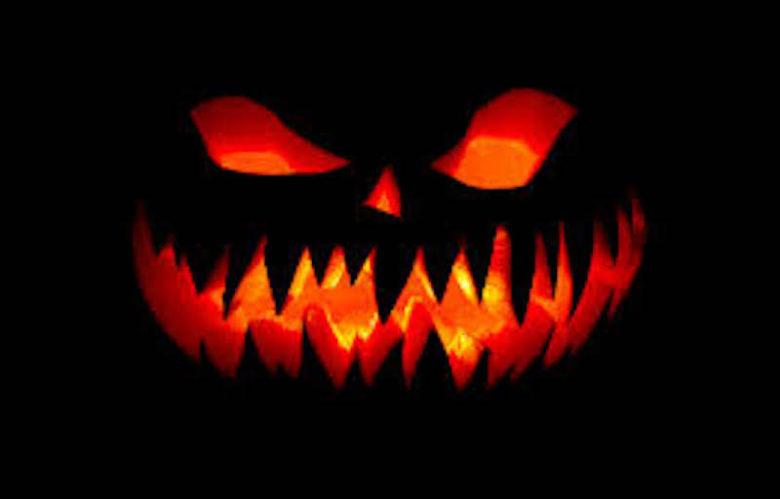 You can hardly sleep. While you toss and turn, you try to remind yourself that the anticipation is the best part. It doesn’t work. Can it just be morning yet?! Waking up on October 1st felt a little bit more like Christmas morning in the early 2000s. Why? A whole month of Disney’s finest works: the Halloween D-COMs.

Although the magic of Halloween has dwindled as you’ve entered young adulthood, what better way to get in the spirit than to revisit some of your childhood faves?

An absolute classic. Nothing says Halloween quite like the giant pumpkin in the Halloweentown square or Marnie’s cab rides with Bennie. Although I’m partial to the original, it’s hard not to swoon watching Lucas Grabeel’s character take Marnie on a date flying around on a broom in the fourth movie, Return to Halloweentown.
https://www.instagram.com/p/B4MEtHHl95S/?utm_source=ig_web_copy_link

2. Mom’s Got A Date With A Vampire

What’s better than a parent trap? One with vampires! Although it’s definitely one of more underrated Halloween D-COMs, there’s nothing like a kid-friendly psychological thriller to kick off Halloween. This one showed us that there’s nothing we wouldn’t do to protect our moms and that being a vampire hunter is the coolest gig ever.
https://www.instagram.com/p/B3Zy2PfH6UM/

3. The Nightmare Before Christmas

Let’s be real, this movie used to scare us all straight in the first grade. Although it’s not technically a D-COM, Jack Skellington and Sally’s love story is one for the ages. Perhaps the most iconic part about this movie is that Disney Channel used to play it during Christmas and Halloween. Has Disney ever made a smarter business move?
https://www.instagram.com/p/B4L88wjgenE/

Ah, nothing like an unlikely friendship. After moving across the pond, all Tony wants is a friend. Who knew that friend would have fangs? This one isn’t technically a D-COM either, but it did help begin our generations fascination with the undead.
https://www.instagram.com/p/B4Hx_cBlN6c/

The most iconic of D-COMs. Watching this movie as an adult is way more fun, especially when you realize all of the movie’s sexual innuendos you never noticed as a seven-year-old. The Sanderson sisters are still just as hilarious, and Bette Midler’s rendition of “I Put A Spell On You” will still be stuck in your head for the rest of the spooky season.
https://www.instagram.com/p/BLxEUmpBbyH/