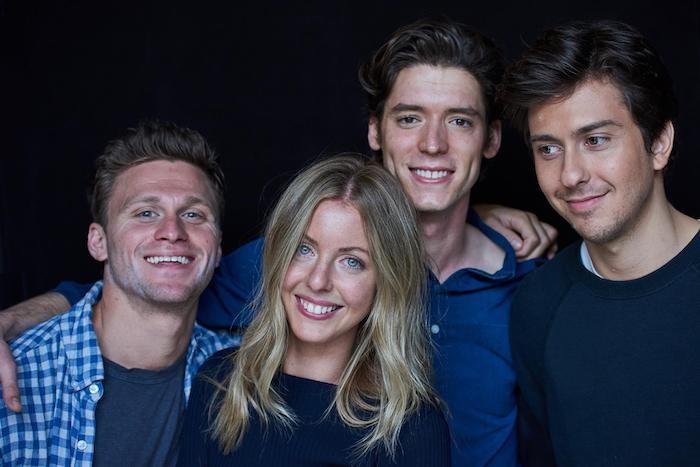 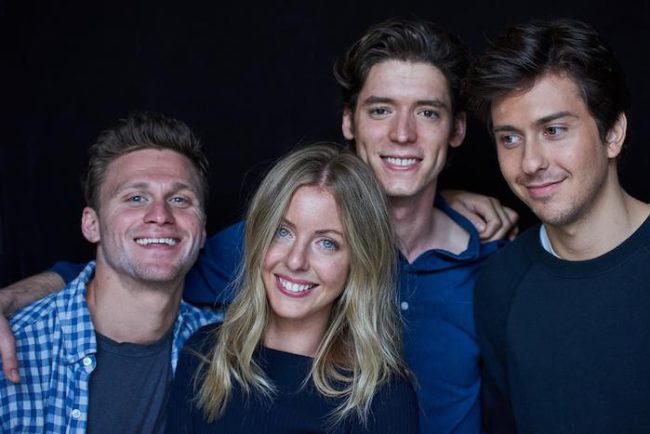 Needless to say, Home Again doesn’t follow the average boy-meets-girl script that is too often seen in the typical rom-com category.

The film follows Alice Kinney, played by Reese Witherspoon, as she navigates through an unexpected situation.

After recently separating from her husband, Alice decides to move back to her childhood home in sunny California. Unfortunately for Alice, as one might expect, things don’t go as planned.

The stress of juggling her two daughters and a new client proves overwhelming for Witherspoon and she takes the night off. A few tequila shots later and Alice is introduced to a filmmaking trio, who inexplicably end up staying in her guest house.

Their chemistry brings another level to the film and helps separate it from the muddled and formulaic movies in the genre.

The three even lived together off screen during filming so that they could get their timing and comedic sense just right. It pays off well and brings fresh faces into a genre that is usually a recycling bin of casts.

The film is supremely well paced and rides the waves of emotions to perfectly. Here or there a heartstring is tugged, but even then there is rarely a moment without humor. At no point in the film does it feel stretched or out of place.

The film is a fresh take on a stale genre but it remains a member of the rom-com family.

That style of flick isn’t for everyone – so keep that in mind when deciding on which new movie to check out.

But, if you’re a sucker for well-timed humor, crisp scenes, and a little romance to top it off then it won’t be hard to love Home Again.

The film is produced by none other Nancy Meyers, the feel-good guru. She’s ridden a track record of success in the quality rom-com genre with classics like The Holiday, It’s Complicated, and The Intern.

Myers has proven time and again that her branch of heartwarming, funny, and emotional films is exactly what people need.

And if that isn’t convincing enough, the movie is directed by Meyer’s daughter Hallie Meyers-Shyer.

The family values instilled from the team behind screen are visible on screen and work to make Home Again another winner.

The film is Meyers-Shyer’s debut, both as a writer and a director.

If this film is any indication of the future, Meyer-Shyer is on pace for a quality career, bringing new life into a genre that desperately needs it.