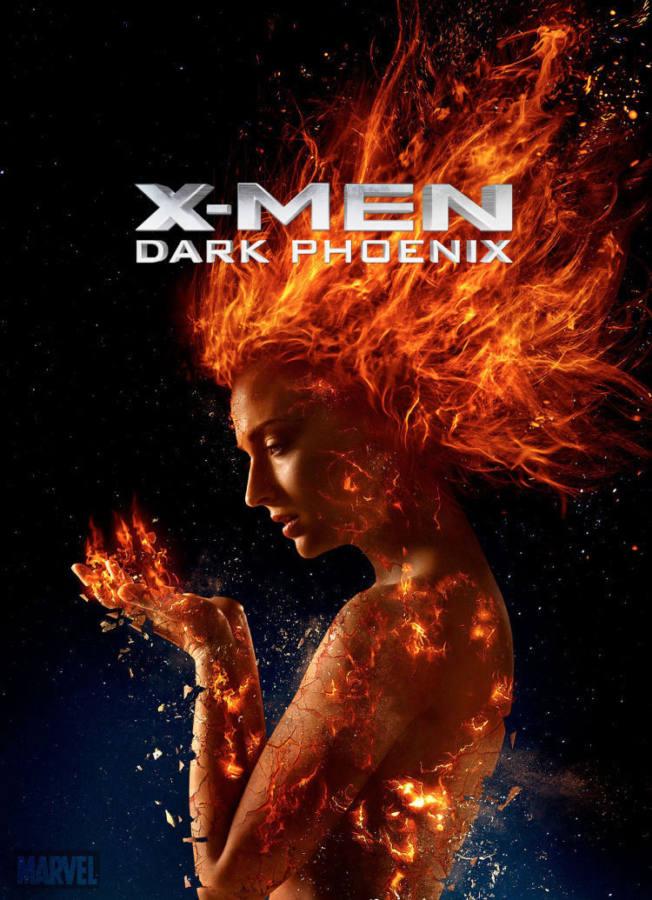 2018 was a great year for film and 2019 is only going up from there. It wasn’t only the year for amazing action movies like “Black Panther” and “Avengers: Infinity War” but also a year full of ground-breaking films like award-winning “Bohemian Rhapsody” and “Roma.”

This summer is full of adaptations, remakes, and installments. So take a look at a few of the most anticipated movies that are hitting theaters this season.

Continuing the quest of releasing live-action remakes of Disney films, “Aladdin” is set to debut May 24. Starring Mena Massoud as Aladdin and Will Smith as Genie, the film follows the journey of Aladdin after he mistakenly releases a genie from a prized lantern. Be sure to hop on to the magical carpet ride when this movie opens.

Director Dexter Fletcher is at it again with another biopic, but this time he gets the full credit for this film. “Rocketman” is about legendary British rock star Elton John and his rise to fame. John is played by “The Kingsman” star Taron Egerton. Brush up on your favorite Elton John songs and sing along with Egerton on May 31.

Calling all mutants! X-Men is back with another installment to the franchise with “Dark Phoenix.” This movie is jam-packed with stars such as James McAvoy, Jennifer Lawerence, and Michael Fassbender; however, the star of the show is “Game of Thrones” Queen of the North, Sophie Turner. So if you’re a fan of Turner, get another look at her as Jean Grey on June 7.

Fan of talking toys? Well put away the tissues from the last movie and get ready for the fourth film because the gang is back. Follow Woody, Buzz, and Andy on June 20 as they get tangled up in yet another adventure.

More into creepy dolls than fun-loving toys? The wild red-headed and freckle-cheeked doll is back and better than ever. Catch Chucky before he catches you on June 21. Child’s Play is the fourth film in the Child’s Play series and the seventh film with Chucky. Aubrey Plaza is the mother of a boy who’s doll has murder on his mind.

Still a fan of sinister dolls? You’re just in luck because just like the title Annabelle is coming home. Prepare to be scared when the sixth movie of “The Conjuring” series releases June 27.

There’s nothing to fear, Spider-Man is here. Swing into a theatre near you on July 5 to watch Tom Holland take down Jake Gyllenhaal as co-stars as the evil Mysterio in this new Marvel movie.

Donald Glover as Simba. James Earl Jones as Mufasa. Chiwetel Ejiofor as Scar and Beyonce as Nala! Does more even need to be said? Get connected in the circle of life when the live-action adaption of the 1994 Disney film is released on July 19.