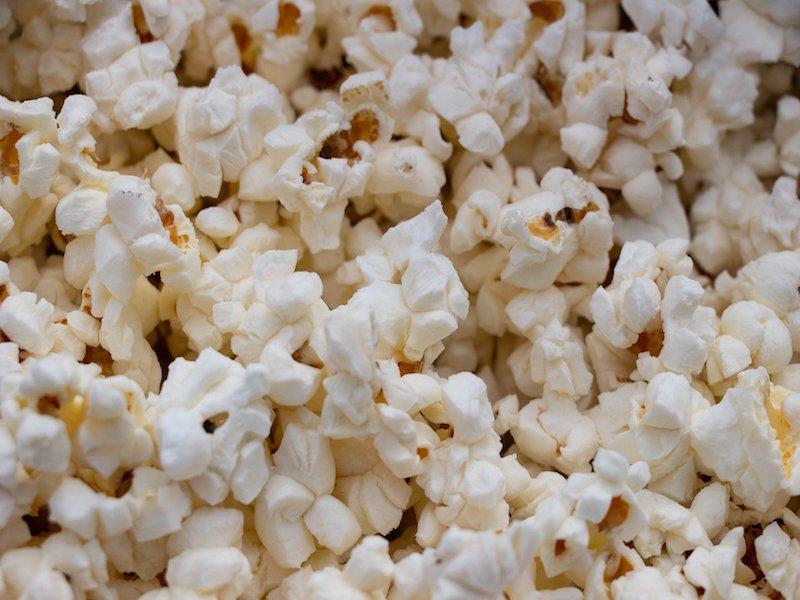 After almost four months of empty movie theaters, many chains around Dallas have started the process of opening their doors once more. Previously, theater chains around the country began showing popular movies such as The Goonies (1985) and Rocky (1976), but now, thanks to Christopher Nolan, there’s some fresh meat for movie freaks to devour!

Tenet (2020), starring Robert Pattinson and John David Washington, officially opens this Thursday, September 3rd, but is already playing in places across Dallas, such as the Northpark AMC, Inwood Theaters, and Alamo Drafthouse. Currently, the Northpark AMC holds a lineup blending together the old and the new. It is an interesting mix of classic films, newer independent films (that were never going to get large box office numbers regardless of Corona), and the famed Tenet which was pushed back from theaters repeatedly until someone finally decided to humor Christopher Nolan.

Although theaters are open in a limited capacity, the return of our normally scheduled weekly lineup of new films is still not here yet. For instance, Disney’s live-action remake of the beloved animated film Mulan (1998) will be released on the Disney Plus streaming platform for an additional 30 dollars this Friday instead of in Dallas theaters. No, sadly, a Disney Plus subscription will not allow you to stream the film unless you pay extra to rent it. Do not doubt Mickey Mouse’s ruthlessness. So, good news for the Nolan stans, bad news for the Mulan lovers (unless you’re Richie Rich incarnate and are willing to shell out the big bucks for Mulan).

Not quite ready to go back to the movie theaters? Do not fret; there are plenty of options for students to get their film fix in an extra safe way. Many movies are premiering on streaming platforms like the previously mentioned Mulan (2020), including Bill and Ted Face the Music (2020), which is available to rent on Vudu, Amazon, FandagoNow, AppleTV, and GooglePlay. Additionally, if streaming has gotten overrated after months spent inside, Drive-In’s are an excellent way for students to experience the feeling of going to the movies without actually going to a theater. Dallas recently opened a brand new Drive-In experience called the Rooftop Cinema Club that now sits where the recently demolished and quickly beloved “Leaning Tower of Dallas” once stood. However, this particular Drive-In does not appear to be showing newer films, instead focusing on older classics such as Grease (1976), so make sure to take that into account when deciding which platform to choose.

If you brave the outside world for any of these upcoming films, make sure to adhere to your chosen theater’s safety guidelines to protect yourself and those around you. Happy movie-going!