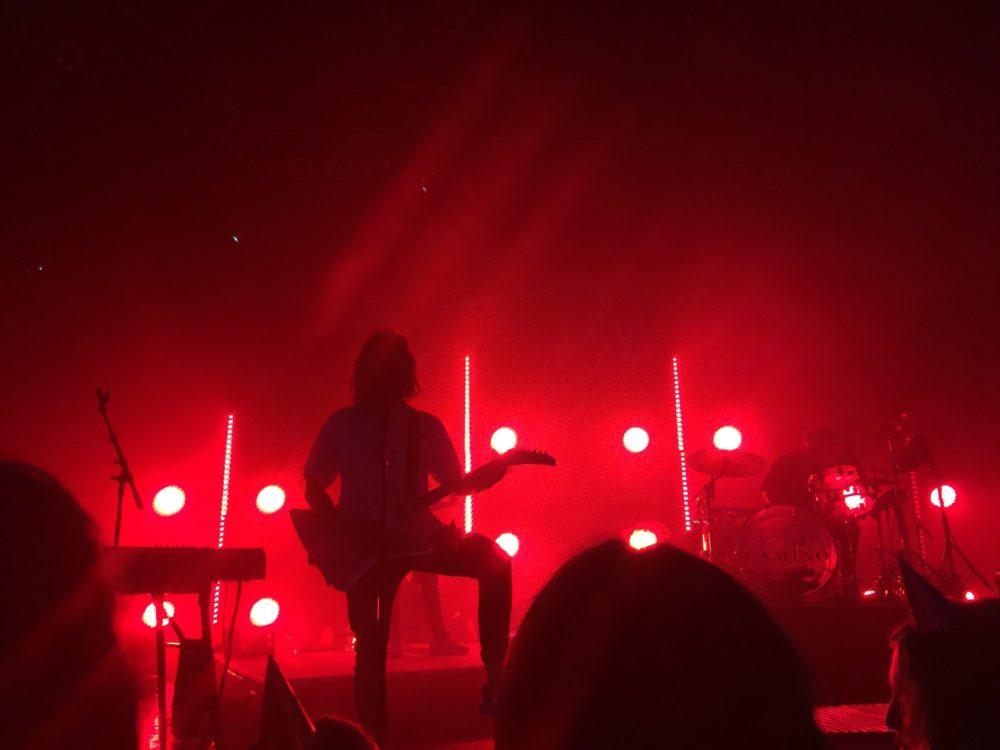 November is finally here, which means that festival season has officially come to an end. Now, I’ve never been a festival kind of girl, but I am a live music kind of girl. And the culture surrounding live music and the camaraderie it cultivates is important to acknowledge.

My first experience in October takes place in the windy city. That’s right, I bought a plane ticket to travel to see The Band CAMINO in Chicago. If you’re not familiar with my love for the band CAMINO, described both here and here, then I won’t beat a dead horse.

The important thing is that when I was standing in the dim lights of the House of Blues amongst a crowd of Chicagoans, I felt safe and at home. The chords of the guitar and the hum of the bass wrapped around me like a familiar embrace, and the lyrics of a familiar tune echoed throughout the crowd. Towards the end of the show the audience was shouting the bands lyrics back at them in a cacophony of sound.

Jeffrey Jordan took a moment, and then spoke out to the sea of people. He said that even though we’re all different, “We’re all singing the same words.”

That stuck with me.

The next week I found myself in a very different room. This one was in Dallas, Club Dada in Deep Ellum. It was hot and the heat was magnified by the amount of bodies within the room.

The band, Don Broco (all the way from the U.K.) was different, but the feeling was the same. While this crowd was more inclined towards black lipstick, tattoo chokers, and apparel from hot topic, there was a feeling of camaraderie.

“I’ve been wanting to see them for four years,” the woman next to me said giddily. And although no one would ever peg the two of us as friends in any other scenario, we found something to connect over.

The same thing happened one week later while I was standing next to my close friend at a Jonas Brothers concert. The room was filled with girls and women ranging from 13 to 30. The room held a demographic that probably held vastly different beliefs; however, once “Burnin’ Up,” started to play no one cared what the person next to them was thinking.

It’s these moments that need to be acknowledged. We spend so much time focusing on the “big things,” that separate us that we forget about the little things that unite us.

According to a 2017 Eventbrite survey, “81% of millennials attend music festivals specifically to engage with a like-minded community.”

However, you don’t have to wait for the next big music festival, because there is a thriving music scene right here in Dallas.

Every week, popular and up-and-coming artists circle through venues like The House of Blues, The Granada Theatre and the Bomb Factory.

Start watching these local venues for new bands or look on Spotify to see when artists you already follow will be in Dallas. 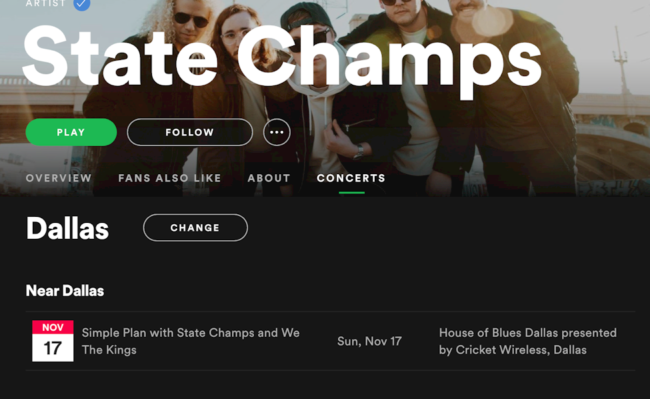 Get out there and start listening to music. Live music, to be exact. You’ll meet people you wouldn’t have given a chance to meet otherwise, and you might find something in common to bond over.

At the end of the day, we’re all just people singing the same words, we just have to take the time to listen.