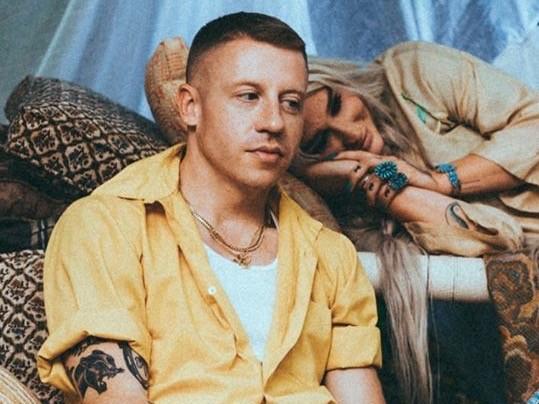 This week’s music highlights include a Macklemore and Kesha collab, Noah Cyrus’ song about embracing love and Moses Sumney’s song about rejecting it.

“Good Old Days” by Macklemore feat. Kesha: Today “Same Love” rapper Macklemore released his second solo album, Gemini. The record features popular musicians such as Lil Yachty and Skylar Grey. Macklemore collaborated with Kesha in “Good Old Days,” a song based in nostalgia and appreciating what you have. Kesha sings the bittersweet chorus while Macklemore raps in between: “Someday soon, your whole life’s gonna change/You’ll miss the magic of these good old days.”

“Split Stones” by Maggie Rogers: Alt-folk singer Maggie Rogers released surprise single “Split Stones,” a tune she made in her years at New York university. It begins with jittery breaths and a broken beat carry throughout the song. Even though she composed it in her earlier years, “Split Stones” still holds a sense of maturity present in many of her songs. In a Twitter post, Rogers called it “the end of the beginning, and the start of everything else.”

“Heavenward” by Wolf Alice: Alternative rock band Wolf Alice released yet another single off their new album, Visions of a New Life. “Heavenward” is all airy guitars and breathy lyrics reminiscent of ’90s staples Slowdive. Their new album is slated to release on September 29 and will be followed by a European tour.

“Again” by Noah Cyrus feat. XXXTENTACION: Miley Cyrus’ younger sister is making a name for herself in the music world with the release of her newest single, “Again.” The song is filled with stutters of electric beats until she belts out the chorus: “I wanna be your lover/I don’t wanna be your friend/You don’t know what you got ’til it’s gone my dear/So tell me that you love me again.”