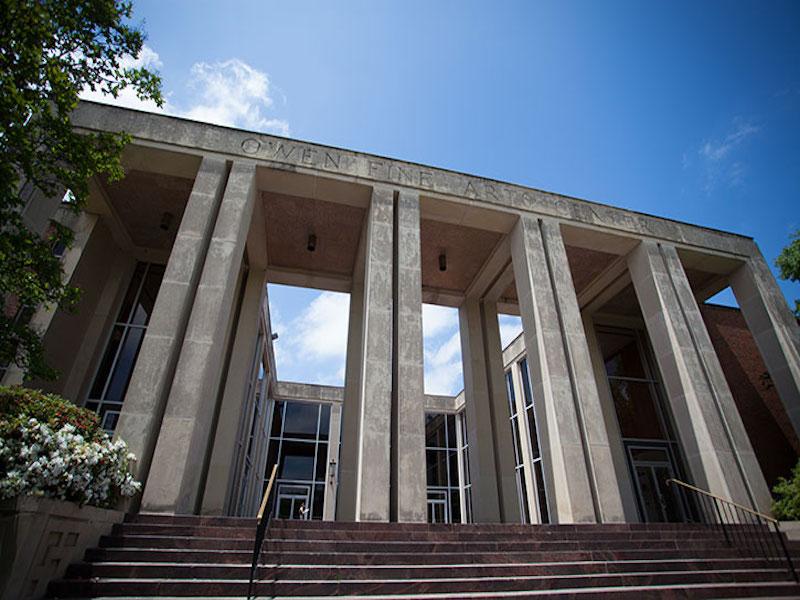 Since its inception in 2010, the Summer Film Production has created an opportunity for students to craft their own stories in an entirely student-run project. Every two years, a new film or tv pilot is created at SMU. The students handle everything from writing the script, casting actors, handing budgets, fundraising costs, filming, and post-production. The stunning work from these Summer Projects ranges anywhere from horror to coming of age.

The very first SMU Summer Film Production was not truly planned. As it turns out, the University owned an abandoned bread factory (very strange) that was facing demolition, so a group of Meadows students decided to film a short Horror film in the building called The Dread Factory. Although the project was not intentionally the start of the Summer program we know today, it is considered the starting point, and inaugural Summer Film Production. From then on, many of the summer productions have gone on to garner success. Many of the same people who worked on The Dread Factory went on to create the next SMU Summer Production, All the Wrong Friends.

The production of All the Wrong Friends started shooting in 2011 and carried over many aspects of The Dread Factory, even lifting lines and crafting some Easter eggs in remembrance. All the Wrong Friends is a thriller that follows a group of friends reunited a year after graduation. After meeting up again and facing new changes in relationships, someone ends up dead, and accusations are sent flying. This film made its debut in 2016 at the Indy Film Fest and eventually went on to a three-year festival rotation in both American and International markets. After winning several awards at various film fests, including Best Director and Best Cinematography, the film was picked up for Distribution by Terror Films, a Los Angeles Horror Film distributor.

Now in 2020, All the Wrong Friends is available to stream on several different platforms, including Amazon Prime Video, Tubi, YouTube, Google Play, and Roku. Support fellow Mustangs by checking it out! The trailer is here, and more information about the film can be found on the Terror Films website, and the All the Wrong Friends Facebook page.

Learn about the SMU senior behind the most current summer film in production, Smile. For more information about getting involved in future SFP projects/the previous SFP films and pilots, check out the Meadows website.