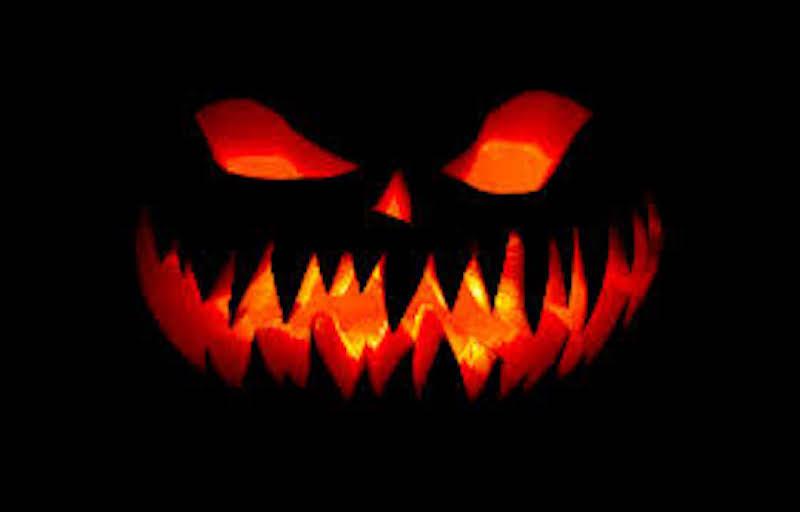 Say goodbye to your resting witch face this Halloweekend! Trick-or-treating is now a thing of the past for many college students, but you can still get into the spooky spirit this Halloween with events near campus.

Join fellow Dallas residents in celebrating their Mexican heritage on Friday, October 26 for their annual Dia de los Muertos Parade and Festival. The festival is from 4 p.m. to 11 p.m. at Dallas City Hall, and will include live music, fireworks, food, and cultural fun. The parade will be from 5 p.m. to 7 p.m. and will begin and end at Dallas City Hall. Admission to the event is free, but people can pay to participate in the parade.

Halloweekend at the Dallas Zoo

Unleash your wild side this Halloweekend at the Dallas Zoo. Grab your friends and best costumes, and head over to the Dallas Zoo on October 26 and 27. Student tickets are $15 and include six treat coupons which can be redeemed at trick-or-treat stations throughout ZooNorth. Thinking of going but don’t have a ride? Hop on the DART Red Line, and it will take you all the way to the Dallas Zoo.

If you’re over 21 and looking for something around Dallas, try joining the 3rd annual Deep Ellum Trick-or-Treat Bar Crawl on October 26 at 7 p.m. The crawl begins at Stirr Dallas and will take place in multiple bars around Deep Ellum. The crawl ends with an after party at Vidorra including a free drink, a costume contest, photo booths, DJs and more. Tickets start at $20, and 25% of the sales going to Feed the Kids and the Dallas Boys and Girls Club.