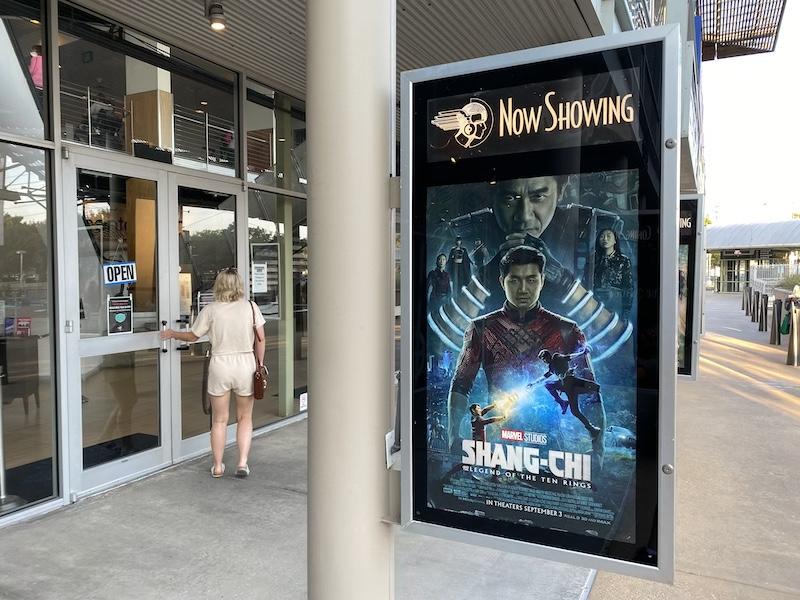 Marvel’s latest entry, “Shang-Chi and the Legend of the Ten Rings”, grossed over $94 million in the U.S. this past weekend, breaking box office records.

This box office return is the biggest Labor Day weekend opening ever, surpassing the previous record-holder, 2007’s “Halloween”, and is the second-biggest opening weekend during the pandemic, just behind its Marvel ally “Black Widow”.

In the Marvel timeline, “Shang-Chi” takes place after “Avengers: Endgame” and follows Marvel’s master of martial arts, Shang-Chi. The titular character must face his past and the father he has been running from before it causes the end of the world.

“Shang-Chi” has made $150 million globally at the box office so far. This performance is good news for movie studios looking to return to a theaters-only release for their movies.

“Shang Chi” will be screened exclusively in theaters for its first 45 days and then it will go on demand.