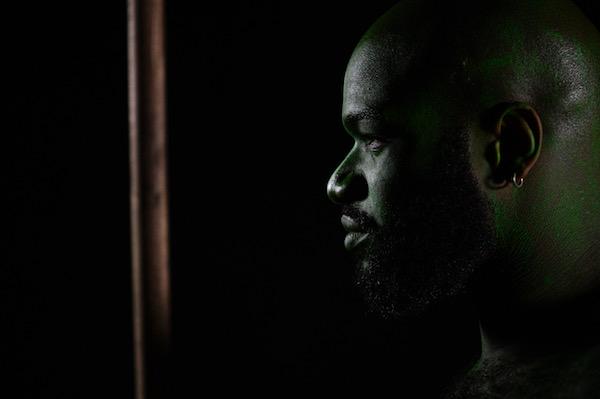 The SMU theatre department had its virtual opening night of the black album.2020.resistance Tuesday, Oct. 27. The production is a collaboration between the department and Playwright/Director, Regina Taylor, and tackles the question: What does it mean to be Black in 2020?

“I wanted to think about and to write about what it is to be black at this moment in time,” Taylor said. “Even as we’re facing all of these fires, in terms of COVID, fear of death and erasure of self and history, our future.”

Algur H. Meadows Dean, Sam Holland, explained that the play is only the first installment of a three-part series.

“It will span almost into the end of the spring term by the time we’re done with part three,” Holland said.

The show is Meadows’ first online play and was intentionally written to be experienced by a virtual audience. The Division of Theatre Chair and Head of Theatre Studies, Gretchen Smith, stated that the arts have a duty to use their platforms for more than just entertainment.

“We have a responsibility and an obligation to challenge and support our audience and to represent the important questions of the time,” Smith said.

Smith described the project as powerful and recalled witnessing touching moments during the production.

“At the very first read-through of the play, at the end of it, one of the actors said ‘I feel like I’m exhaling for the first time since last spring’ and I thought: ‘yes. There you go,’” Smith said.

These moments were also felt by students such as actor Benjamin Woods, who said that this piece brought some much-needed representation to the stage.

Dean Holland said that the play has great value to Meadows and that he hopes it marks the beginning of a new era for the school.

“This is a huge step, an investment, a show of faith in the message that our students can develop and share. It’s almost like a pivot point,” Holland said. “We’ve never invested so much time, talent and resources into an individual project that was entirely about social justice.”

The play is made up of a collection of stories and provides audience members the opportunity to view the Black experience in a different way.

Assistant Stage Manager, Bailey Hacker, offered a few words of advice for those who plan to watch the show, to help them to have a truly impactful experience.

“People need to come in with an open mind and heart as to what’s going on right now and what it means to be Black in 2020,” Hacker said. “If/when people do that, I think it could be a really fruitful experience for everyone.”

Taylor shared that she wants this piece to serve as the beginning of a constructive and productive dialogue.

“I hope to inspire people to necessary, needed conversations across the board,” Taylor said.

Both performances of the black album.2020.resistance are available for playback at the Meadows blog.