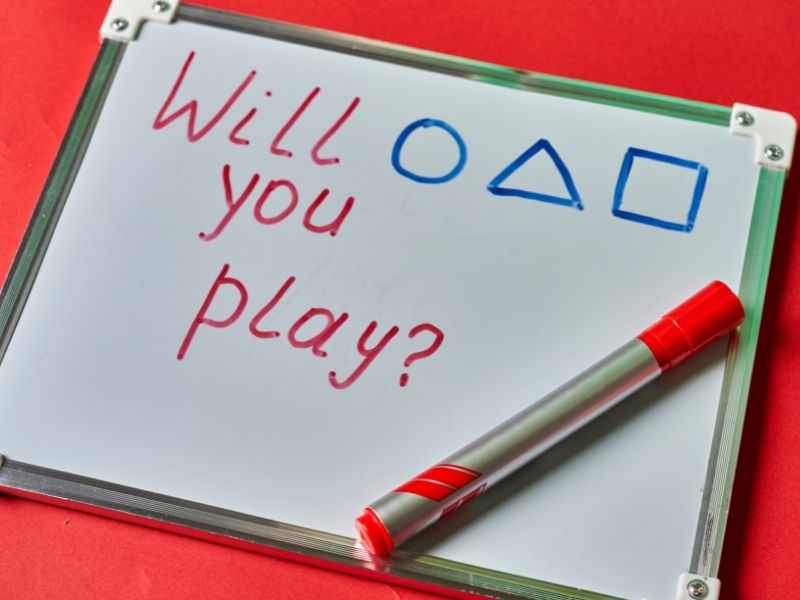 In recent years many Netflix specials such as “You” and “13 Reasons Why” have gone viral and gained the attention of countless binge-watchers, but no Netflix series has seen as much success as the recent Korean thriller “Squid Game”.

“Squid Game” is a Korean thriller about a group of a couple hundred indebted Korean citizens who have chosen to participate in a series of life or death games for the chance at a massive cash prize given to the last man (or woman) standing.

At first glance, “Squid Game” seems like a typical drama involving themes of desperation and gore, but it’s proven to be much more complex. As a result, it is now the most successful Netflix original show, garnering over 100 million viewers being the subject of social media memes for the past month.

What makes “Squid Game”, a Korean show that most of its viewers need with subtitles, so special? You could attribute its success to its amazing acting, iconic scenes where adults risk their lives playing children’s games, or even its intricate set design. The truth is, I believe what ultimately makes “Squid Game” so exceptional is the uniqueness of its story.

At the 2020 Oscars, after the Korean film “Parasite” won the Oscar for best foreign language film, director Bong Joon-Ho said: “Once you overcome the 1-inch-tall barrier of subtitles, you will be introduced to so many more amazing films.”

His words are even more relevant today.

In just a short, one-year period, it seems that the entertainment we consume has completely transformed. With the internet, and a variety of different genres and languages on streaming services, we can consume just about any type of entertainment from any part of the world – and Americans seem to be shifting away from their bland sitcoms and cheesy soap operas to more complex, global stories.

If you said a few years ago that the most popular show in America would be a dark, violent Korean drama with overt anti-capitalist themes, most people would have thought you’re crazy. Now that idea doesn’t seem too far-fetched. Even though it is from the other side of the world, the plot of “Squid Game” hits a little too close to home for many of its western viewers.

In factm the backstories of many of “Squid Game’s” characters feel anything but foreign. Some main characters have extraordinary backstories: Cho-Sang woo is a wealthy businessman who is millions of dollars in debt due to failed investments. And Kang-Sae Byok is a North Korean refugee who needs the money from the contest to get her mom across the border.

But most of the contests in this show are the people you would find on any street corner in your local city: people with gambling addictions gone too far, struggling parents with no means to take care of their family, and those born into a cycle of poverty with no way to get out.

From beginning to end, “Squid Game” is meticulously crafted to keep the audience captivated despite the “1-inch-tall barrier of subtitles.” There is something in it for everyone: the scenes of the contests participating in the game provide a great amount of action and excitement, the connections made between the characters throughout the show are heartwarming, and the social commentary is one that will resonate with any audience, regardless of their background.

There are many powerful scenes and I would definitely suggest keeping a box of tissues handy, because this show is definitely a tear-jerker.