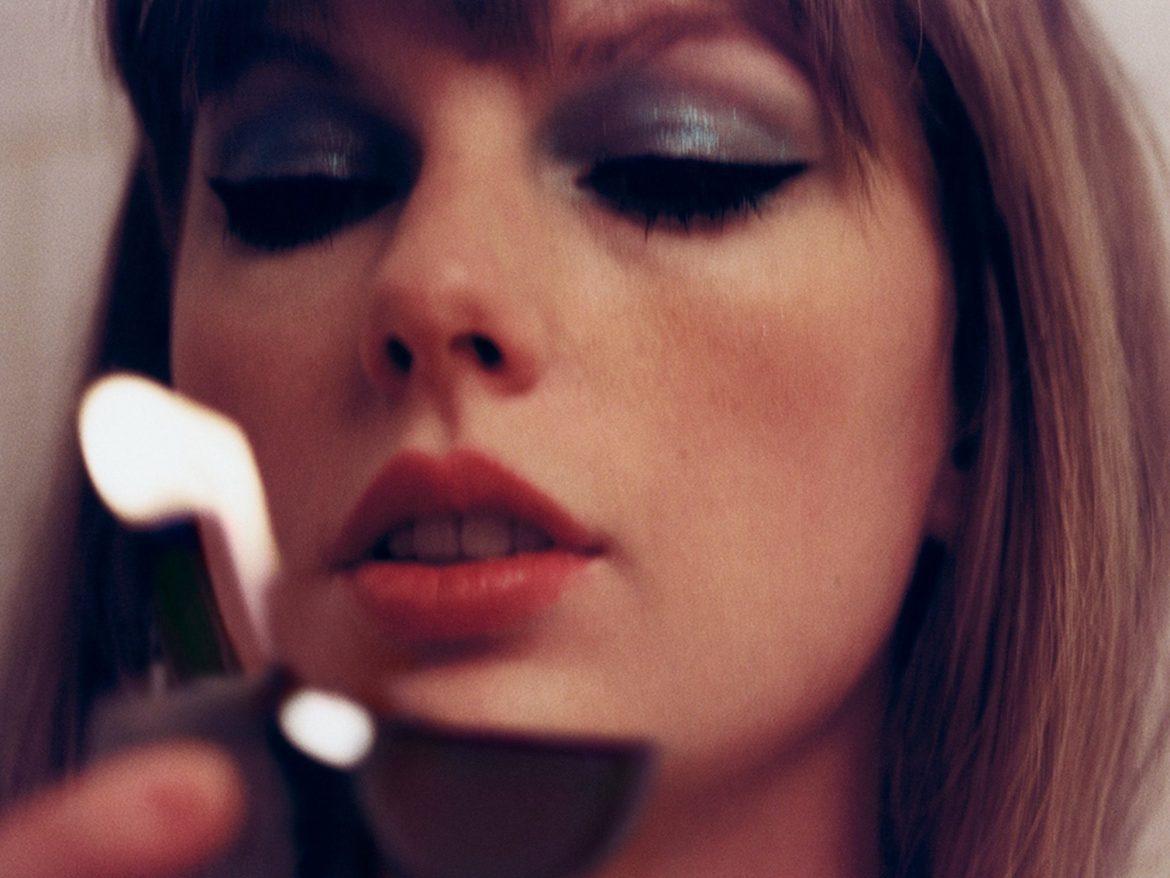 Let’s get something straight right off the bat: I am a big fat diehard Swiftie.

Since before I can remember, Taylor Swift has been a key player in my life story. Her debut album was the first CD I owned to put in my karaoke player as a kid, choreographing performances to “Our Song” for my mom and an imaginary sold out stadium over and over again. Her concerts serve as core memories for me, her album releases constitute listening parties as if I’m celebrating a best friend’s birthday, and her presence always slaughters any chance of looking cool when it’s time for Spotify Wrapped.

That’s why, following the release of her tenth original studio album “Midnights” this past week, I write to you from a place of pure disappointment. Coming from someone who actively argues with her haters, Swift’s newest work even let me down.

I won’t lie, I think exclusively streaming the album for the past week has made me grow to at least sort of like it. However, upon first listen, I was ready to list all of my merch on Depop and consider my Swiftie chapter closed. The best way I can sum up what I’ve been feeling towards the new record is lackluster.

For years, Swift’s gimmick has been her “eras.” With the release of each new album, we enter a new world or version of Taylor – “Fearless” was young and country, “Reputation” dark and broody, “folklore” cottage-core and quaint… you get the gist. That was until “Midnights,” where it feels like we’ve been gifted a regurgitation of all of the questionable parts of some of her most iconic albums.

It was personally jarring for me to be pulled right back into her pop sound after two albums of singer-songwriter experimentation. With “folklore” and “evermore,” her most recent original albums not including her re-recordings, it sounded like Swift had really found her groove. The National’s Aaron Dessner’s minimalist production perfectly spotlighted her lyrical genius, balancing out Jack Antonoff’s poppier, synth-heavy production style.

But “Midnights” jumped in the complete opposite direction of that, dropping Dessner as a producer on all of the main album tracks and leaving Antonoff to run wild with a return to the pop sounds of Swift’s Album of the Year-winning and career-changing “1989.”

One of my largest grievances with “Midnights” is that she desperately needs an editor that is not Antonoff or her boyfriend (Joe Alwyn, credited on the album as his pseudonym, William Bowery). A majority of the album is almost there, teetering on the edge of being some of her best work, but the lyrics are either too wordy (i.e. the entirety of “You’re On Your Own, Kid”) or too immature (“draw the cat eye sharp enough to cut a man”? Really, Taylor?), leaving listeners like me feeling underwhelmed.

Lyrics aside, Antonoff’s production overpowers a lot of her best work. While their collaborations in the past have paired beautifully, “Midnights” sounds almost like they separately wrote lyrics and pieced together tracks, putting them together at the last minute and skipping the editing process altogether. The overused synth and frequent voice warps take on a maximalist sound, one that is mostly unneeded and generally hurts Swift’s lyrical development.

Despite its faults, there are some redeeming tracks, mostly found in the “Midnights (3am Edition),” where she released seven additional tracks in the early morning hours of the album’s release night. The album’s lead single “Anti-Hero” is this album’s closest to a perfect pop song despite its controversial “sexy baby” lyric. For more of my thoughts on individual tracks and my ranking of the entire album, visit my Instagram story highlights – I get a lot more feisty there.

Overall, the album sounds like Lorde’s “Melodrama” for millennials, attempting to embody the same feeling of coming of age that Lorde did in 2017, but written by a woman who “came of age” 10 years ago. It’s an ambitious album that fell just short of great pop, killed by too many cringe moments and too little appreciation for the revision process. I really do like it, but I’m not sure I’ll ever be comfortable saying I love it, a hard blow for a lifelong Swiftie.