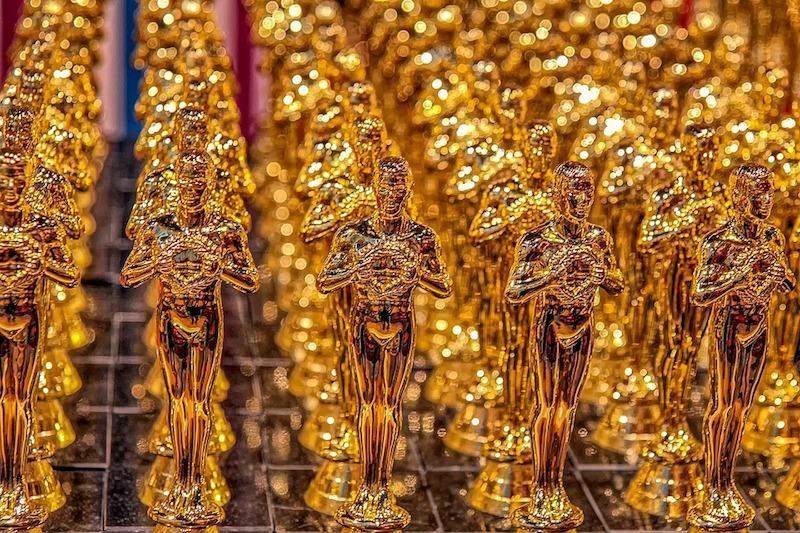 The 2019 Oscars are right around the corner so, naturally, a look down memory lane could predict this year’s festivities. After all, doesn’t history repeat itself? Take a look at the best and worst that the Academy Awards have had to offer.

2. 2002 called and it said Halle Berry is still a queen. One of the Oscar’s most iconic moments? Berry’s Best Actress win, making her the first (and only) black female to ever win the award!

3. Who can forget the most iconic selfie that was ever taken? Ellen DeGeneres graced Twitter with a selfie during the 2014 Oscars, featuring Hollywood name brands like Bradley Cooper, Angelina Jolie, Meryl Street and a few other faces you might recognize.

If only Bradley's arm was longer. Best photo ever. #oscars pic.twitter.com/C9U5NOtGap

2. Misreading envelopes have become a staple in Hollywood, recently. Take Steve Harvey at Miss Universe and Warren Beatty at the 2017 Oscars for example. Warren Beatty accidentally announced “La La Land” as the best picture winner instead of “Moonlight.” Awkward much?

3. Lean with it, fall with it. Jennifer Lawrence has definitely set the precedent (a few, actually) for most graceful red carpet entrance. Will she fall this year? All good things come in threes!

4. Magic Mike, who? Talk about a real show. The 1974 Oscars boasted the most provocative award show for years to come.