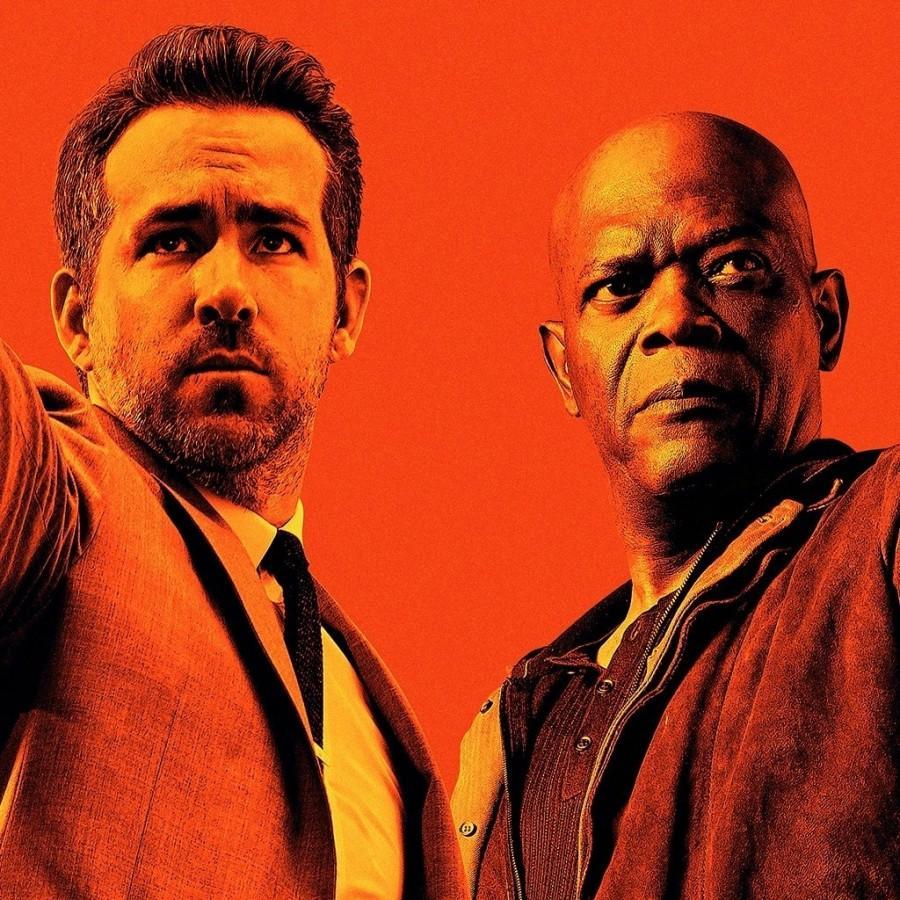 Summer 2017 saw the typical onslaught of high-octane blockbuster thrillers. Some disappointed and some overachieved, but very few hit the middle ground of a fun popcorn flick without much technical achievement.

“The Hitman’s Bodyguard” is one of those films.

Patrick Hughes’ film is a perfect balance of fun comedy and action, but leaves some actual filmmaking to be desired.

The film stars Ryan Reynolds as Michael Bryce, a former bodyguard for hire who lives a disgraced life after failing an assignment. After world-renowned hitman Darius Kincaid (Samuel L. Jackson) is moved to testify against a dictator (Gary Oldman), Bryce is enlisted to protect him until the trial. To further complicate matters, the two have a history of trying to kill each other.

As they make their way to the trial, the two discover they might have more in common than they thought. The chemistry between Jackson and Reynolds is hammed up to the fullest and makes the film better than it ought to be.

The comedy is enough to bring out a few laughs throughout the film, and the action sequences are generally fun and inventive enough to hold interest. One particular chase scene near the end follows Jackson on a speedboat through the Amsterdam canals, and is just as ridiculous as it sounds.

Occasionally, the film takes itself a little too seriously and ends up with a few eye-rolling, dramatic moments that don’t even come close to landing.

The cast itself makes the film worth watching. Reynolds and Jackson both exude charisma, and their relationship shines throughout the film. Oldman turns in another chameleon role that he has become known for throughout his career. His turn as a Russian dictator accused of countless atrocities is the perfect role for him.

Salma Hayek’s performance as Kincaid’s wife, Sonia, is what really steals the show. She’s only shown in a few scenes, but every time her unequivocal temper and intimidation are absolutely hilarious.

The film follows the typical Hollywood standard. It’s predictable and easy as far as the plot goes: two men from opposite worlds collide and have to solve their differences to complete a common goal. Along the way, they learn about each other and find out that their preconceived notions may have been mistaken.

There really isn’t a whole lot in the movie that challenges the typical narrative, but for what the film is, that’s not necessarily a bad thing. “The Hitman’s Bodyguard” knows its audience and caters directly to it.

Nothing about the film is particularly introspective or intellectual. It’s fun, a little cheesy, funny, and an overall great popcorn flick. And there’s plenty of people looking for exactly that.