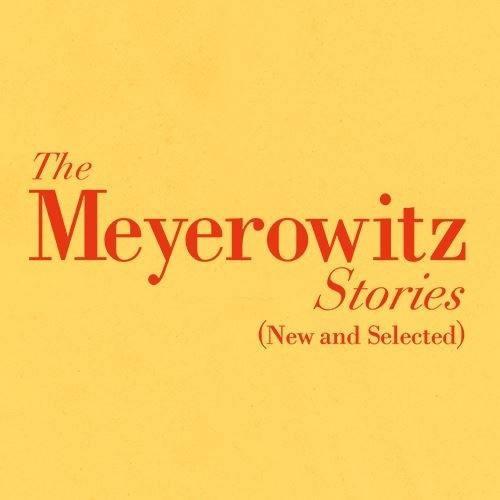 A fading New York sculptor’s retrospective showing at his alma mater turns quickly into a retrospective on his life in Noah Baumbach’s “The Meyerowitz Stories (New and Selected).” When Howard Meyerowitz’s (Dustin Hoffman) adult children come back into his life-old wounds, sibling rivalries and lingering letdowns cause mayhem that balances between funny and poignant, all riding on Baumbach’s typically brilliant, fast-paced dialogue. With comedic powerhouses like Ben Stiller, Adam Sandler, Emma Thompson and Elizabeth Marvel, the tougher moments in The Meyerowitz Stories turn into laughable moments.

Dramadies are a tough genre to nail, but Bauman has tried to find the sweet spot between drama and comedy since 2005 with “The Squid and The Whale.” This movie resides firmly in that wonderful middle ground of intimate, poignant and laugh-out-loud funny.

For those who dislike Sandler in any setting outside of “Happy Gilmore” or “The Wedding Singer,” this might be perfect. Sandler sings, screams f-bombs in inappropriate situations and shows his sweet side during his only daughter’s college departure. Meanwhile Emma Thompson as Howard’s often sloshed, always eccentric, newest wife reminds viewers of her role as Professor Trelawney in “Harry Potter,” but one who is hammered during every class.

This movie isn’t directly marketed at the average college student. Only one major character is in our age range. But the adults in the movie struggle with things that happened to them at our age. From Danny (Adam Sandler) dropping out of music school to Mathew (Ben Stiller) attempting to impress his self-centered father with his lucrative career, these older semi-functioning adults spend most of the movie fixing wrongs that happened when they were young semi-functioning adults.

“The Meyerowitz Stories” also deals with some of the scarier realities of growing up beyond these four years in the collegiate bubble. As parents age and kids create their own lives, there’s a dynamic that can go one way or the other. In this film, both outcomes are shown.The youngest child moves across the country and never looks back, while the only daughter stays nearby to care for an aging father.

While “The Meyerowitz Stories” examines the struggles of a family with a self-centered patriarch and siblings at odds, it softens the blow of each hardship with comedic respite from what could otherwise be a tear-jerking movie.