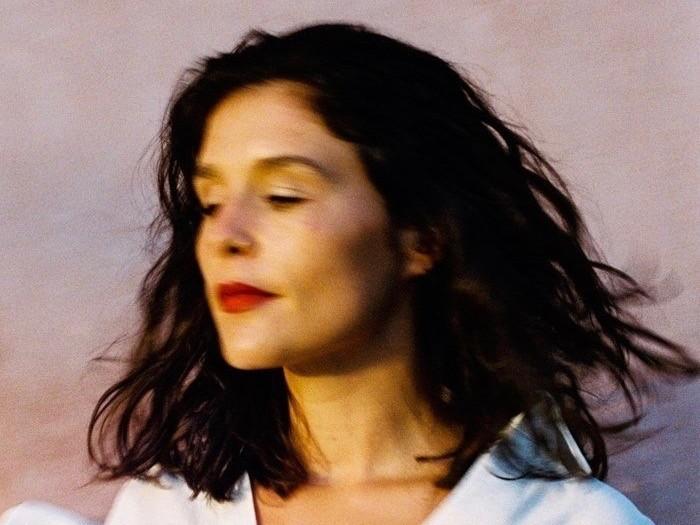 This week, Niall Horan of One Direction released a surprise single, Fall Out Boy is more pop than punk, and Nick Jonas is back with yet another soft pop song.

“Too Much To Ask” by Niall Horan: Former One Directioner Niall Horan released his third single today at 12:00 a.m., eliciting excitement from many people. Riding the success of summer hit “Slow Hands,” “Too Much to Ask” has the potential to be just as popular. Horan shows off his soulful vocals in the ballad, pleading to an ex-lover. “Too Much to Ask” is the first single off Horan’s first album, Flicker.

“Alone” by Jessie Ware: Jessie Ware released “Alone” along with the track list for her new record, Glasshouse, coming out Oct. 20. Ware is back with even more simplistic soul, her crisp voice crying out: “Say that you’re the one who’s taking me home.” Glasshouse features contributions from the likes of Ed Sheeran and Julia Michaels.

“Yours” by Now, Now: Indie rockers Now, Now are back from the dead after the release of their second single of 2017. The band went on a hiatus following their EP Threads in 2012. The duo is back with a new sound that sounds like a blend of HAIM and Halsey. “Yours” is cool and poppy but with the signature edge that Now, Now fans have grown to love.

“Find You” by Nick Jonas: This week Jonas released his second song of 2017—the catchy “Find You.” The single begins with an acoustic guitar riff that contrasts against the house-like beats of the chorus. In the song, Jonas searches for a mysterious love, breathily singing: “I see your face even when my eyes are shut/ But I never really know just where to find you.”