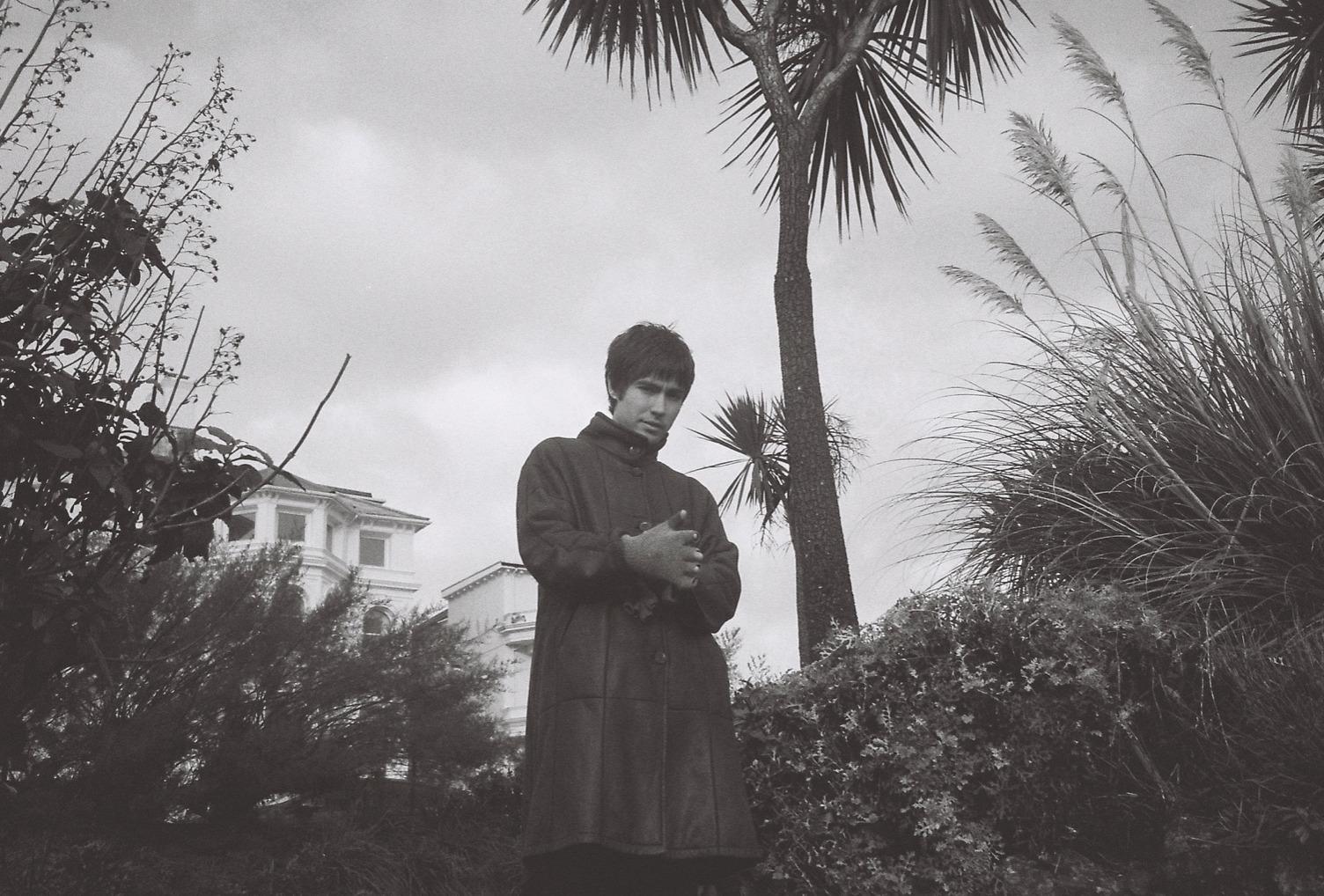 UK Singer-Songwriter Matt Maltese ends his US and Canada tour after stopping by Club Dada in Dallas, Texas on March 29. Matt Maltese travels the world with three albums under his belt, and shares his love for music with live shows in North America. The Daily Campus spoke with Maltese over his tour, shows and influences.

What made you come down to the United States and begin touring?

It’s just been a long time since I’ve been able to. I’ve released a few records since I last came, so I just put some tour dates on sale. And luckily, some people are coming. It’s been great so far.

Where do you get your inspiration from writing your own music?

Life I guess – people and relationships with those people.Anything and everything really!

Is there one song that comes to the top of your head that you remember from inexperience?

To be honest, all of them are pretty related to an experience of some kind. Probably the most obvious ones are my very early songs, which are heartbreak songs.

Is there a moment when you realize that music was something you wanted to pursue?

Not really, I’d say it was quite a sort of hodgepodge journey into it. Obviously, I had the aspirations and loved it from a young age, but it was quite cynical. My parents were very supportive, but also very real. You know, once you’re 18, you’re out of the house. If it works for you and you can financially support yourself, go for it. Luckily, that eventually happened for me. It’s always been a passion for sure.

How exactly did you get started with music and pursuing everything that you do like going on tour, starting from the UK and now coming over to the US? What inspired you as an artist?

Yeah, I mean, I have a mom who was an opera singer, so from a young age, I’ve had an active interest in singing. I kind of was able to to make an album when I was 18-19. I was given the opportunity and took it around the UK then did a small US tour. That was sort of four or five years ago, and then made a couple moreMost of my inspiration comes from a real love of songwriting. I’ve been songwriting for maybe 12 years now.

What type of genre would you say you typically stray more towards listening to or writing about?

I’d have to say soft rock…just like classic songwriters I grew up listening to. I try to emulate songs with sort of interesting, strange stories that explore a strange side of things and the American Songbook kind of hammered that as well. So, following the melody spring into very lush, luscious, rich melodic songs. That’s kind of what I try to write.

You’ve accumulated a significant following on TikTok for your music. How did this journey begin and how is it looking as of now?

I had a pretty lucky break into it. I would do stupid, meaningless reaction videos to videos that were already big with my songs, and then suddenly I had more followers.

What type of feedback in reaction did you have towards this?

I don’t take it so seriously. I feel very lucky that people listen to my music, and obviously, when more people listen to it, that’s cool. That way, you can do bigger shows, and you can have a longer career. Social media is such a strange land. Taking everything on social media semi-seriously is really key.

Do you mind touching up on your most recent album or music that you’re working on?

I’m putting out this small EP, which is kind of a quiet version of my last album, and that has some new songs on it. It’s kind of too early to say what the next album is, but it’s probably going to be a bit darker than the last one. Probably was as hopeful as the last one, so we’ll see.

What do you normally do with the songs that may not make the cut?

They definitely exist and they may be brought out from retirement someday, in the future or may never be heard. I definitely don’t think that everything I wrote is good enough.

I heard that your 2018 single ”As the World Caves in” is undergoing a major resurgence. What could this mean?

On resurgence you can expect a lot more of a sense of doom.

Most of your US tour dates were sold out when I checked the website. How are you feeling about this? You have sold out shows from the USA when you’re from the UK.

It’s amazing. Now it’s very, very bizarre. It’s always strangers in the crowd, but it especially feels like strangers when they’re from a different continent singing our songs back to us. Yeah, it’s mental.

What can we expect at the Dallas show?

The setlist just comprises a handful of songs from each album. Hopefully we will have a very good time. I think the first few shows have been really beautiful, very warm. I’m just gonna give it my best shot every night.

What does being on tour mean to you?

I guess that’s probably one of the only tangible ways that you sort of see your music being received, I guess. It’s just a very, very beautiful thing. Just the means of connecting with people that you’re making your work for.

If you could describe your shows to someone who can’t make the concert, what would it be like? How would you describe it?

I think mostly what I’ve said – just a warm evening. The sounds of people to hopefully just enjoy the concert and sway to or not to sway to, just standing or crying, standing in line…There’s not too many teasers. I can promise my new music soon, but soon might be six months or nine months. Yeah, just looking forward to the rest of this tour. It’s been amazing so far.