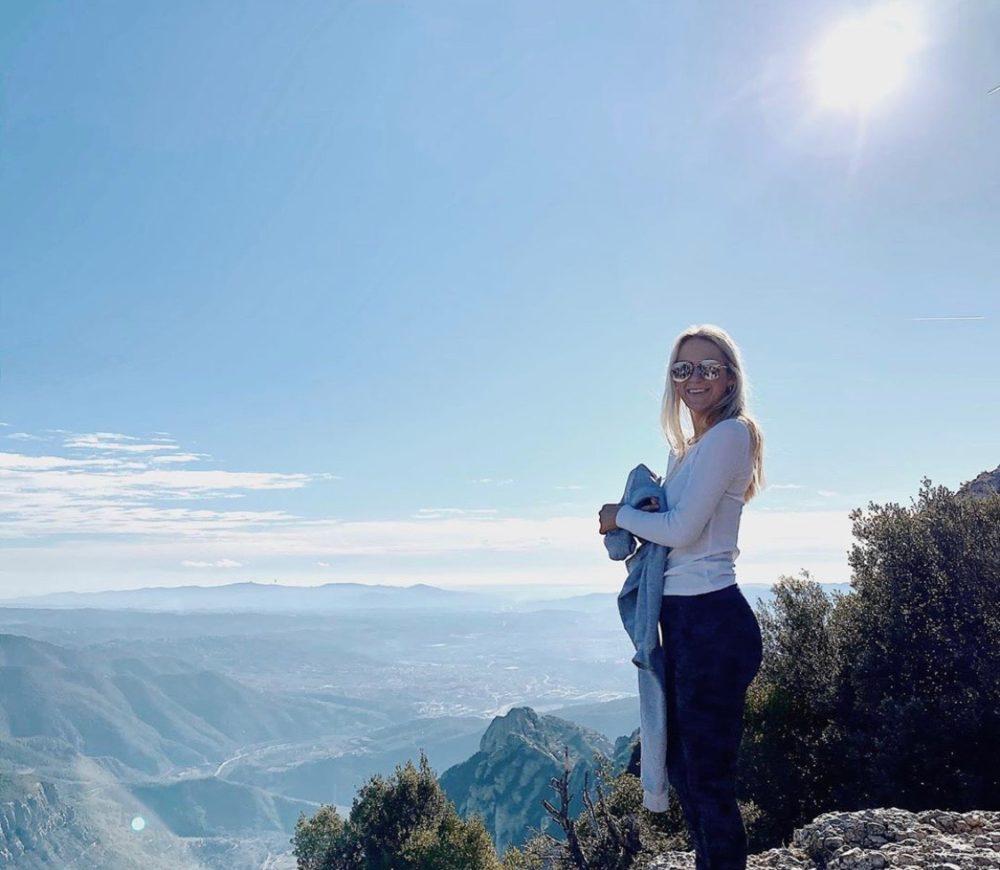 Coronavirus has infiltrated every part of our daily lives now and the fear of testing positive resides in virtually everyone. What is it actually like to be symptomatic? To test positive? And to defeat the virus?

Allison Edmonds is a rising senior at The University of Alabama and was studying abroad in Barcelona before her trip was unexpectedly cut short. When President Trump placed the travel ban on flights coming from European countries Edmonds recalls it “wrongly sent all Americans abroad into a frenzy because we thought we were trapped there.” At 3 am Edmonds awoke to panic; her mom immediately bought her a plane ticket home departing the next day.

Following the travel ban clarification exempting American citizens, Edmonds canceled her flight, hoping to make the most of the final few days of her time in Spain. Once the US Department of State classified Spain as a level 3 global pandemic warning, her abroad program was canceled. The program offered a flight package that sent her home on March 15. Edmonds was not symptomatic at this point.

“The airport in Barcelona was filled 95% by Americans,” she said. As she looked at all the people in the “100 person line to check bags,” Edmonds noticed the vast majority were wearing face masks. All the passengers had their temperatures taken as they walked off the plane in Newark, New Jersey. Before boarding her connecting flight, she was asked to review and answer questions on a form regarding COVID-19. Edmonds had developed a cough, unrelated to the coronavirus, close to two months prior, but she still noted it on the questionnaire.

“Since I wrote that I had a cough the health officials pulled me aside and asked me many more questions, took my temperature two more times, and finally gave me a face mask and said not to take it off,” she said.

Edmonds made it home to quarantine in St. Louis, Missouri and a few days later began to feel the onset of what would later be identified as coronavirus symptoms. She describes feeling horribly weak, lightheaded, and nauseous, and knew she was at high risk of catching the virus because of her international travels.

That same day her mom drove her to get tested at the drive-through testing clinic at Mercy Hospital in Chesterfield, Missouri. “I was really nervous because I watched videos of testing and it looked painful,” she said.

Edmonds found the nurses to be very explanatory and kind, and they helped to calm her nerves before administering the test. The nurses instructed her to tilt her head back, cover her mouth and warned of the test’s short uncomfortable feeling.

“They stuck this long pliable stick very far up my nose which made me cough and my eyes began to water but it was not as painful as I thought it would be,” she said.

Edmond felt her symptoms escalate later that night. “I had a 102.5-degree fever along with extreme chills down my spine and throughout my entire body. This is when my mom and I were convinced I had coronavirus,” she said. As she waited for her test results over the next couple of days, she felt mild chills and ran a low fever.

Edmonds was later informed that she had tested positive, but says she was confident in her health and knew she would be okay. She treated the virus with Tylenol, lots of fluids, and made sure her body got the rest it needed. Surprisingly, she said, “I have had sicknesses much worse.” The only fear she truly had was the possibility of sharing the virus with her parents.

Edmonds felt sick for four days and fortunately made a full recovery soon after that. She emphasized the necessity of staying in quarantine and following the safety procedures adding that “a friend of [hers] from Barcelona tested positive but never showed any symptoms.” Edmonds encourages others to stay at home “because you could have it, have no idea, and be spreading it to vulnerable people.”