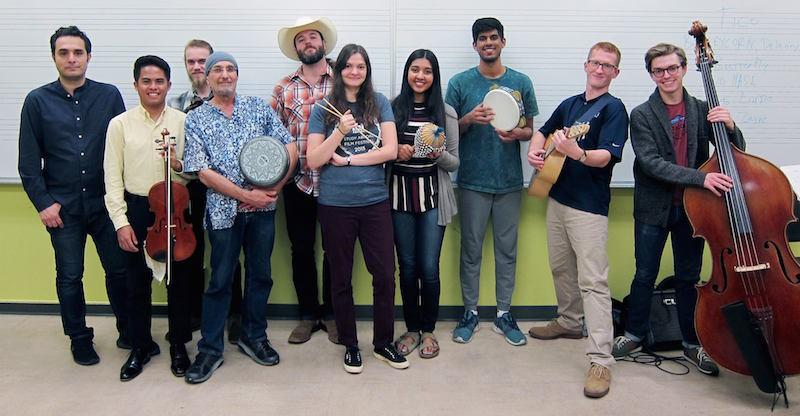 “People are listening to vinyl again,” said Mohamed. “I think that’s really cool. I would like to actually put this album on vinyl.”

Donya, which encompasses traditional music from all over the world, can appeal to many different music tastes.

“There’s a Serbian tune, Bulgarian, Greek, Egyptian, and Mexican,” Mohamed said. “We really wanted to include a Mexican tune since we’re in Texas.”

Mohamed says he believes that music can help audiences all over the world to be more open-minded.

“I think music does bring people together if they let it,” Mohamed said.