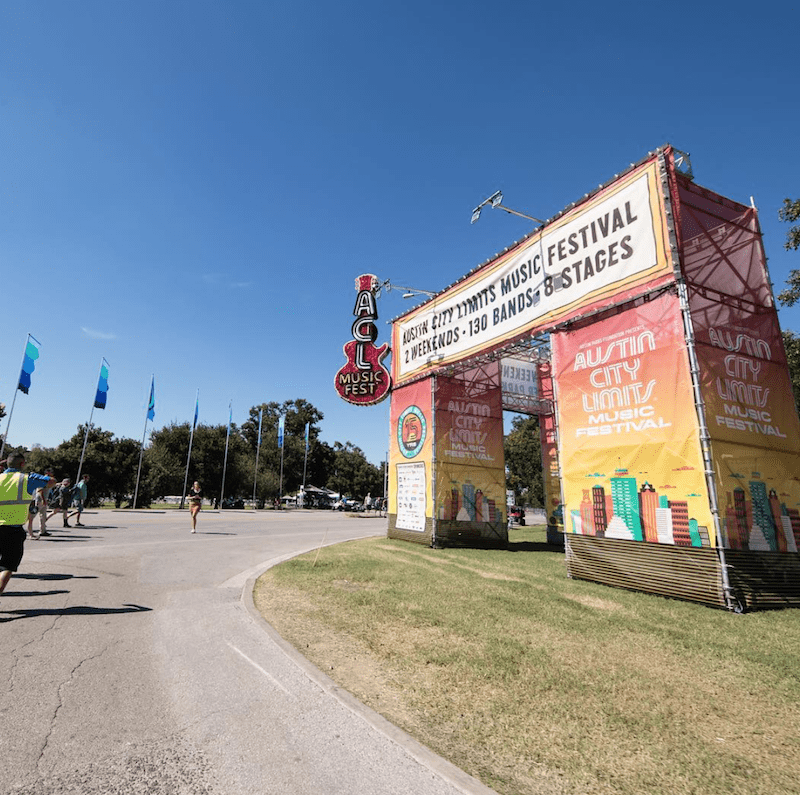 Fall break has finally arrived, and for many SMU students that will mean a weekend trip down to Austin.

While weekend one of the Austin City Limits Music festival, located in Austin’s Zilker Park, has already come and gone, weekend two is sure to not disappoint with repeat performances by headliners such as The Chainsmokers, Flume, Radiohead, Major Lazer and Kygo.

If you’re looking to make a road trip playlist to blast while driving down for the weekend’s festivities, or just want to experience the ACL hype from your own bedroom, don’t forget to add these hot songs and albums by the artists who will be lighting up Austin this weekend.

The weekend’s first headliner, Radiohead, is sure to start the weekend off strong with their highly anticipated new album, “A Moon Shaped Pool.” It’s the band’s first since 2011. Thom Yorke and his band are just finishing up their world tour, but this headlining slot at ACL is sure to be a big one.

Harley Edward Strenten, better known as Flume, will take the stage in Austin on Friday night. His latest album “Skin,” which was released late last May, features many chart topping songs such as “Never Be Like You” and “Say It.” Flume’s recent popularity will ensure a packed show, so make sure to get there early and claim your front row spot.

Another wildly popular group known for their remixes, The Chainsmokers, will be headlining Saturday night. Apart from their obvious hits such as “Closer,” “Sway” and “Roses,” which have all sat at the top of the charts for weeks, don’t forget to look out for the group’s newest single, “All We Know.”

Lamar definitely earned his headline spot during weekend one with many music critics calling his show the best of the weekend. Good thing he’ll be back for weekend two and is sure to draw a great crowd once again. While prepping your playlist don’t forget to include classic gems from his 2012 album, “good kid, m.A.A.d city,” such as “Backseat Freestyle” and “Money Trees,” as well as tracks from “To Pimp a Butterfly” including “King Kunta” and “i.” Last weekend Lamar invited ScHoolboy Q up onstage to perform their song “THat Part,” so be sure to watch out for this great duo appear together again this weekend.

If you’re looking to step away from the remixes and the crowds that will undoubtedly fill the weekend, check out rising country queen Margo Price. Price released her first album, “Midwest Farmer’s Daughter,” last March, which debuted at No. 10 on the Billboard U.S. Top Country Albums chart.