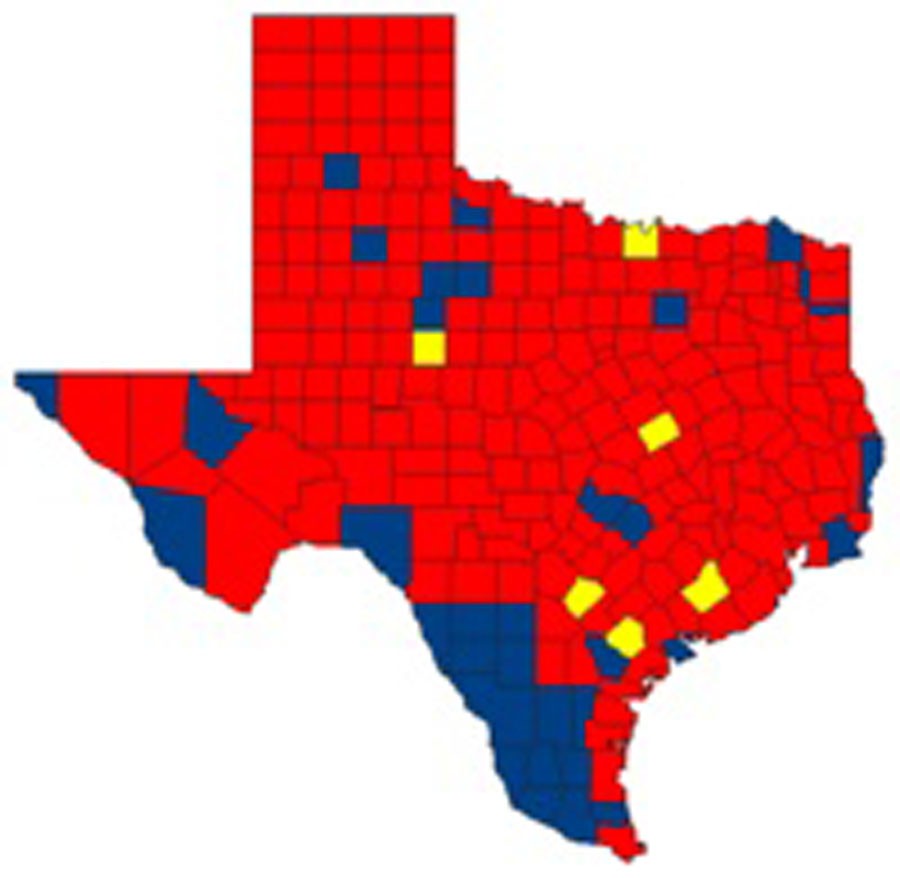 The winter season makes it all too easy to become unmotivated and lose interest in daily workout routines. Here are some ideas to keep SMU in tip-top shape during the Dallas winter.

On New Year’s Day 1964, little over a month after JFK’s assassination, “What’s Right with Dallas,” a controversial Neiman Marcus advertisement written by CEO Stanley Marcus was published in newspapers around the country. In his ad, Marcus noted the good he saw in Dallas, but also, shed light on how the city could use this period of self-examination for its own betterment.

It’s all in the numbers, right? The answer is no. Numbers and statistics surround every aspect of life: school, the economy, the government, the list goes on. Although some are … END_OF_DOCUMENT_TOKEN_TO_BE_REPLACED 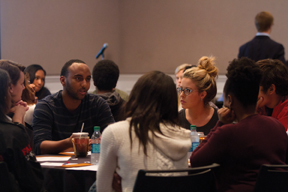 Students gathered Tuesday evening discuss the topic of privilege and discovered ways in which they can use their privileges to improve the SMU community and lives of students excluded from privilege.

Chris Ward, a former SMU student, is the executive chef and partner of The Mercury, a multi-million dollar nationally acclaimed Dallas neighborhood restaurant. It has gained national recognition for Ward’s creative and innovative culinary expertise and has maintained success for over a decade in the enormously competitive restaurant market in Dallas. 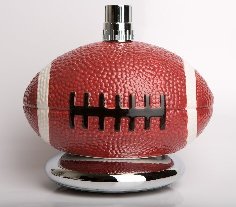 Alan Holbrook, owner of Holbrook Products, a company that produces shower fixtures, generously donated a unique line of patented showerheads to the SMU athletic locker rooms in the name of … END_OF_DOCUMENT_TOKEN_TO_BE_REPLACED