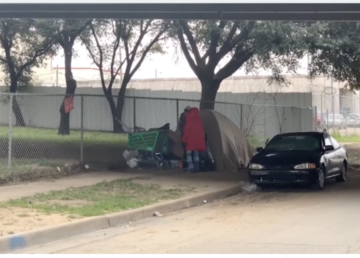 With over 10,000 homeless people in Dallas. The city is not equipped nor prepared to provide resources or support, leaving the majority of the burden on communities and non-profits. END_OF_DOCUMENT_TOKEN_TO_BE_REPLACED 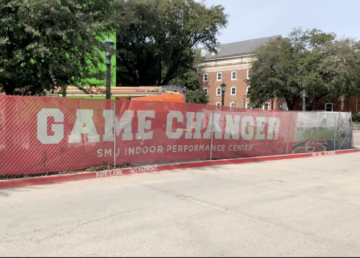 SMU's new indoor performance center (IPC) is set to open later this year. Featuring an indoor football field and over 4,000 square feet of event space. SMU Athletics plans to use the IPC for all sports teams, events on campus, and they will also make it availa... END_OF_DOCUMENT_TOKEN_TO_BE_REPLACED 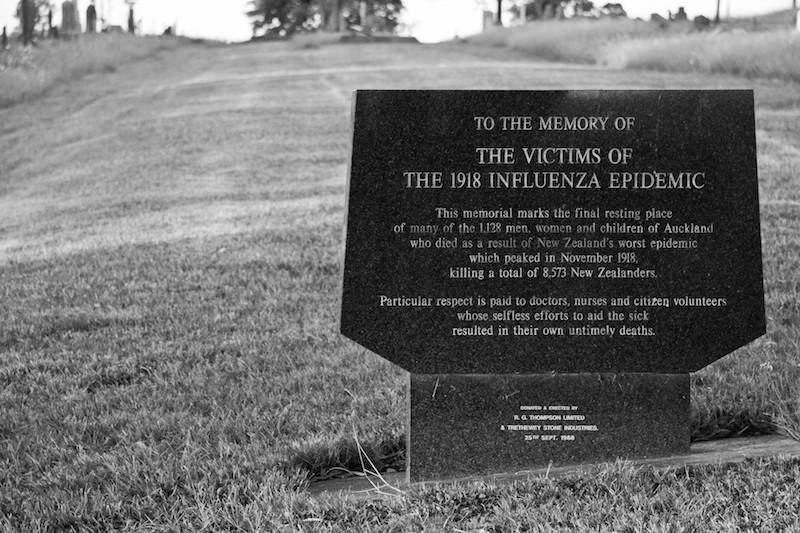 Members of the SMU community filled the Gene and Jerry Jones Great Hall in Meadows Museum on Feb. 22 to learn about the evolution of the flu virus since 1918. During a flu season that has seen abnormally large numbers of illnesses, hospitalizations and death, ... END_OF_DOCUMENT_TOKEN_TO_BE_REPLACED