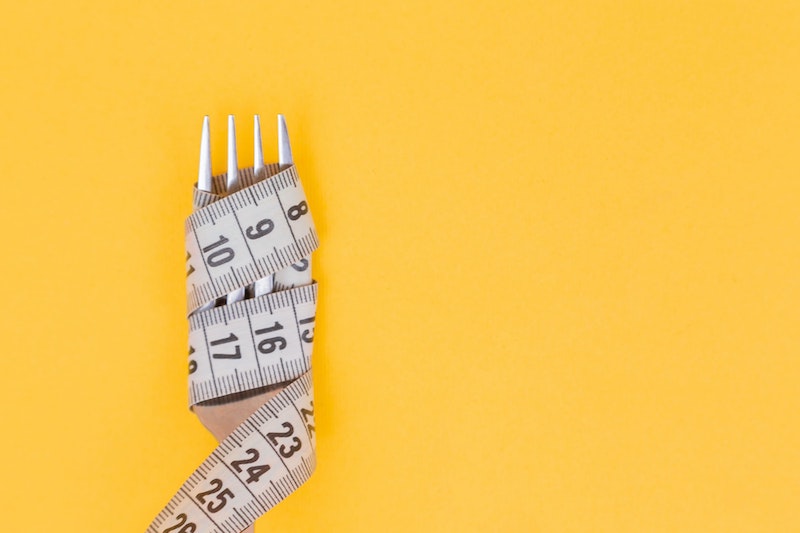 DALLAS, TX- “Southern Models University” is one of SMU’s many mildly offensive nicknames. But for many students, the nickname isn’t too far off.

As a highly selective private school, SMU has many students who are used to meeting high expectations set by themselves and others. Students face an abundance of pressures including social media, Greek life and stereotypical assumptions of wealth.

It is then, perhaps, not so surprising that SMU students appear to put more concern into their looks than many other students at different schools. But for 18-year-olds who are leaving their homes for what is most likely the first time, these pressures can bubble over into something dangerous.

“College made things much harder,” said Martha, a SMU senior who dealt with anorexia in high school. Her name and those of other students interviewed have been changed to protect their privacy.

“Everyone here is so gorgeous and being a freshman is so scary already, I felt like I immediately wasn’t good enough,” Martha said. “I couldn’t control not having friends or being stressed about classes, so I went crazy controlling my eating and working out to the point that I didn’t even care about my classes – I would even skip dinners with my friends because the restaurants didn’t have options that I was okay with.”

Eating disorders are often difficult to discuss because our culture sends conflicting messages about thinness, beauty and health. Choosing not to eat because there is not a low-calorie option is often a source of applause for peers rather than a cause for concern. In some ways, eating disorders have become socially acceptable, especially among college students.

“[Unlike] any other mental disorder,… eating disorders have been so normalized, especially on college campuses,” Kristin Smart, a counseling psychologist and associate director of career development at SMU’s Hegi Career Center, said. “You can say that you are not eating today etc…for a formal on Friday, and that’s been normalized to the point that your friends encourage the behavior – If your friend called it out, then it could work towards a positive change instead.”

Eating disorders in college increased from 23% to 32% of the female population, and from 7.9% to 25% in males from 1995 to 2008 according to a collegiate survey by National Eating Disorders Association. While there are various theories about the cause of this dramatic increase, some believe that the prevalence of social media has made it that much easier for students to compare themselves to others, and assume that they do not measure up.

For students like Martha, limiting what she ate became a way to reassert her sense of worthiness.

“Back home, it almost came easy to me to be the best,” Martha said. “I still obviously put in the work and did my best at [sport] practices, but getting thrown into this bigger group of students who are also used to being [that good], I thought being thinner would make it better.”

And this competitive nature is not unique. College is a new and scary place for many students grappling with a new city, new friends and new freedom. Students are in a rush to find their group and become an aspirational version of themselves.

“I think one component is more anecdotal, but how big Greek life seems to be on campus can be a factor,” Smart said. “Only like 30% of students are in it, but it feels like it dominates the whole school, and I think there’s even more comparison going on there. You want to fit in, so if all the girls are struggling with this maybe you think you need to too.”

Hunger needs a distraction, and college campuses, especially SMU, offer just that. At SMU, there is always a party to attend. When students are drunk, they are distracted and less likely to notice their own or their friend’s disordered eating. Students also often turn to “drunkorexia” – a form of disordered eating that involves avoiding food in order to achieve a quicker buzz.

“Alcohol and drugs can give you the same serotonin and dopamine, short term, that you will get for food, so it mitigates that form of hunger,” said Smart, “If you’re sober, you’ll realize something is wrong. If you’re blackout [drunk] you won’t realize that.”

Eating disorders feed off of each other. Eating disorder survivors often felt like they couldn’t possibly be sick, especially when they compared themselves to others who were still thinner than they were. The Mighty reports that this competitive behavior can make matters even worse physically. While the root of most eating disorders are mental, they can have extreme physical side effects like hair loss and tooth decay.

“It’s weird, but my dentist was the first person who pointed out my issues,” Samantha, an SMU junior who has struggled with bulimia, said. “The enamel on the back of my teeth was eroded from my throwing up. I thought I was fine because I never even got that thin, but my body was obviously still reacting,”

Samantha’s experience is not a rare one. With disordered eating like binge eating, orthorexia and bulimia, the effects are not always obvious at first. And often these disordered eating patterns start off with common or seemingly insignificant dietary or behavioral changes. For example, one SMU survey revealed that 91% of campus women surveyed said that they had tried to control their weight through dieting.

“I thought about food all the time – I still do,” Samantha said. “It was bad, to the point where I would base my whole day and mood around how I thought my eating was.”

For such a negative and common type of disorder, eating disorders are still not talked about enough. Even when they are talked about, they can be praised or made light of, because it seems like a champagne problem or even an achievement to much of society.

Some eating disorders like orthorexia, an unhealthy obsession with healthy eating and working out, are generally encouraged, according to Smart.

“When you look skinny, people compliment you,” Smart said. “If you’re gaining weight, even in a healthy way, people do not praise it. Our society doesn’t comment on that.”

“I’ve been told I’m in recovery from my eating disorder and I’m proud, but I don’t think you ever leave it completely,” said Martha. “It’s sad, but I think the thoughts will always be there, maybe just quieter.”

If you or someone you know suffers from disordered eating, SMU has online resources and a registered dietitian who can be reached at dietitian@smu.edu.