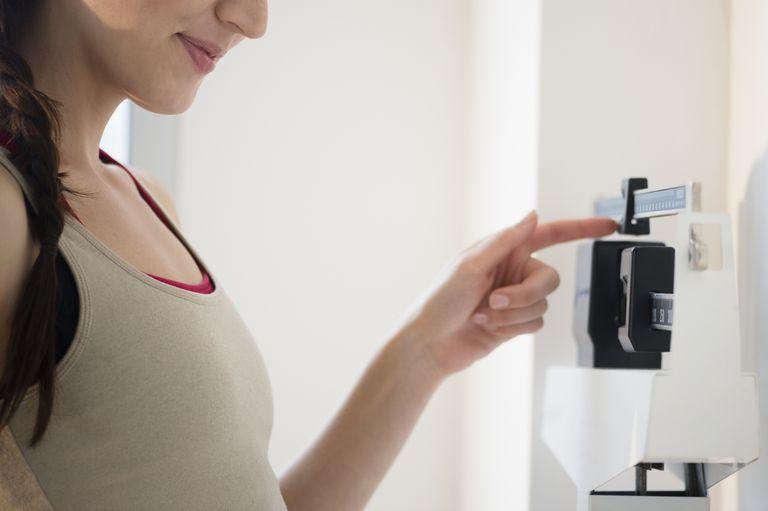 The holiday season is rapidly approaching and with it the first trip home for many SMU Freshmen. Most students will undoubtedly find themselves in a crowded room on Thanksgiving with a relative saying, “I can’t believe how much you’ve grown.”

And for many this phrase can trigger the unspoken fear of falling victim to the freshman 15.

In a 2017 JMR Public Health Survey, 74 percent of college students reported a fear of gaining weight, with about 4 percent of those students developing actual eating disorders.

The idea of the freshman 15 has cultivated a fear of eating for college students and developed unhealthy eating patterns among freshman.

Gaining 15 pounds is no longer the fear. Weight gain of any kind is the fear.

In the first couple weeks of school students will likely register for yoga classes or some type of group activity to keep them accountable. They’ll opt in for the “Healthy on the Hilltop,” option in the dining hall. Or, they’ll combine the two, arguably maintaining a healthier lifestyle than they had previously.

This is not to imply that eating well and exercising is not an important part of a balanced life style, but there comes a point when it becomes excessive and unhealthy.

Research shows that most students will only gain between 2.5 and 3.7 pounds, not 15. This myth was originally created in the 1980s when the national young adult obesity rate increased by 14 percent. It was a phrase coined to identify one of the only prevailing factors that could have contributed to the massive increase in weight, and this phrase targeted college students and their poor eating and drinking habits.

By 2008, the mention of “The Freshman 15,” in news media had increased exponentially, and suddenly students began to fear an idea that didn’t really exist

Gaining weight in college isn’t a negative thing. In fact, from the ages 18-23 young adults nationally gain around 2.7 pounds, which is the same as the weight gain found in those attending college.

This change is normal, from high school to young adulthood we should gain weight because we are transitioning from adolescence.

I know that if I was the same weight that I was in high school then I’d be 5’6” and just under 105 pounds, which would be fine if I was trying to pursue a modeling career, but I’m not.

And therein lies the problem. Students, particularly women, hang onto this belief that their weight in high school should translate to their weight as adults, and more times than not, that means being unhealthily under weight.

In fact, a recent study showed that 15 percent of college freshmen lose weight.

Being healthy is good; however, determining that the body weight of someone in adolescence is acceptable for someone in adulthood, is dangerous.

Weight is just a number. Rather than focusing on maintaining a specific weight, focus on making healthy choices that make you feel good. This holiday season, have that gingerbread cookie, sip on some hot cocoa, and decide to fuel your body in a way that makes you happy.

Weight gain is a part of life. However, the guilt and shame associated with this transition into adulthood doesn’t have to be.

Stop counting your calories, eat when you’re hungry, and stop trying to squeeze into your jeans from high school. College is all about change, and in this time your body is bound to change too. And that’s okay.