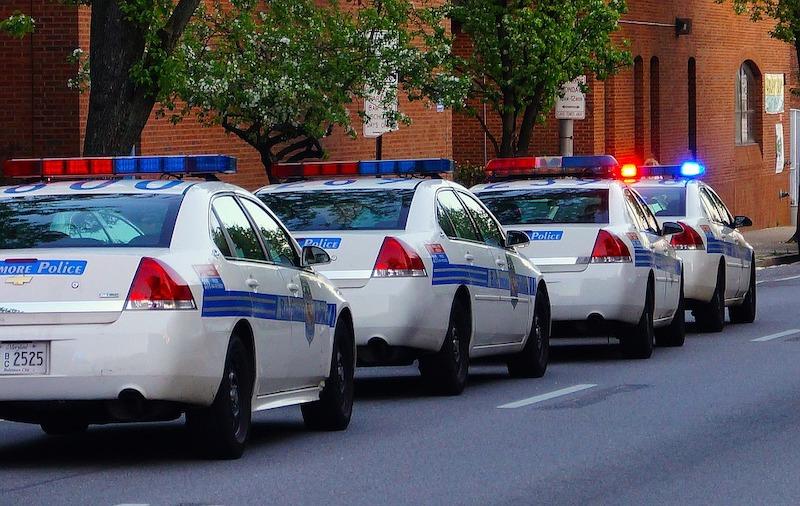 “The goal of The Policing Project is to bring front end accountability to Policing, if you want to lower crime you have to build trust with your community,” says founder and NYU law professor, Barry Friedman.

“I really liked the point Professor Friedman made about the importance of collaborating to resolve problems, so that the community and law enforcement can work together to figure out what isn’t working and what is,” said Ellary Bomgaars, an SMU junior who attended the event.

Friedman’s book, Unwarranted: Policing Without Permission, initiated the start of The Policing Project, which works towards a different way of policing.

“After Snowden leaked top-secret documents showing that the NSA was spying on Americans, I went to the board at NYU about my book,” Friedman said. “I didn’t know what approach I wanted to take until this.”

The Policing Project works towards four main goals: collaborating with the community to identify and resolve issues, empowering citizens by giving them oversight or decision-making powers, consulting with civilians and requesting feedback on predetermined issues, and informing the public by providing them with timely and transparent information.

“The SMU Police Department has an online form request on our website so that anyone can request records,” SMU Police Lieutenant, Brian Kelly, said. “These records used to not be readily available but we’ve made changes since then.”

Professor Friedman wants front end accountability implemented with all law enforcement because as of now, police have the right to keep the peace, but there are no set limits.

“Every time police do something, they need to decide if there is a real problem present, and what harm could occur from their actions,” Professor Friedman said.

In order to minimize harm, law enforcement has to build trust with the community and National Night out is a great way to do this.

“October 1st is National Night Out which is a way that we reach out to the community to start a dialogue between students and officers,” Lieutenant Kelly said.

The Policing Project is hopeful that there will be more police officers listening to the public’s concerns, and more reforms put into action as their project moves along in the coming years.