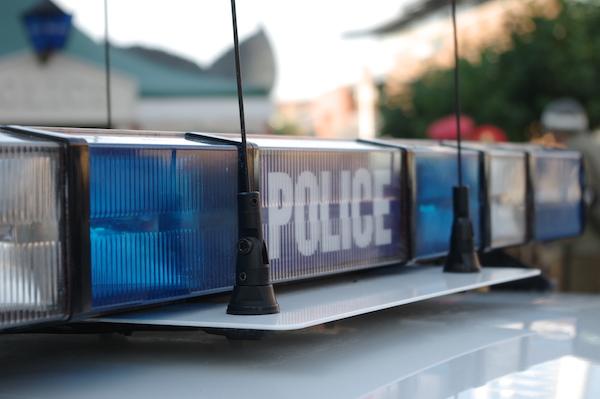 This is an ongoing story. It will be updated as we discover more information. Last updated Saturday at 11:50 p.m.

In a news conference Saturday afternoon, Major Danny Williams with the Dallas Police Department said Urrea was walking down the street after celebrating Halloween when a vehicle pulled up and someone inside opened fire. Officers found Urrea in the roadway at the intersection of S. Harwood and Jackson streets. He was pronounced dead at the scene.

Officials have located surveillance video of the vehicle and suspects. The vehicle is believed to be a white 4-door, possibly a Ford, with a sunroof and custom wheels.

Urrea’s father is an orthopedic surgeon in El Paso. His parents are traveling to Dallas from El Paso after learning of the shooting.

This is an ongoing investigation and no arrests have been made. Officials ask anyone with information to call the investigating detective at 214-422-9275 or Crime Stoppers at 214-373-TIPS.

Counseling services are available at the Dr. Bob Smith Health Center for SMU community members struggling with this loss.