This election has been stressful. Yet in the midst of social media posts being thrown in your face, there is one positive; memes. 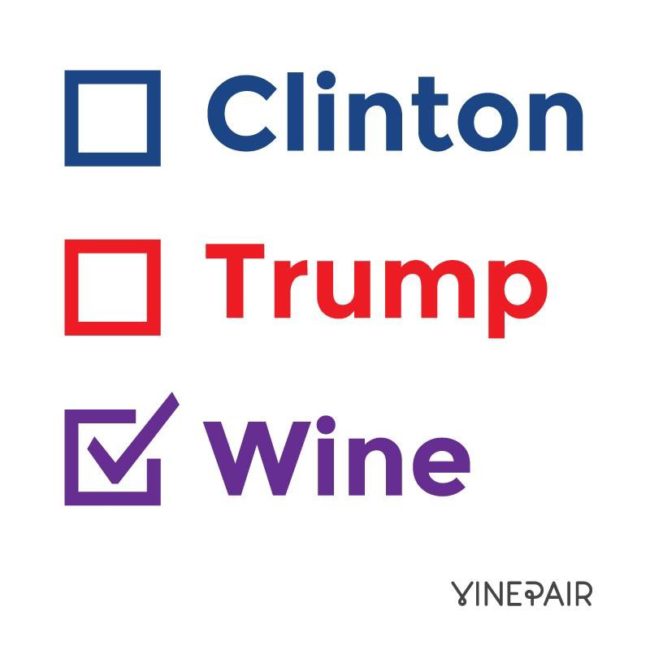 With wine, you won’t whine.

2. And a party we can all get behind. 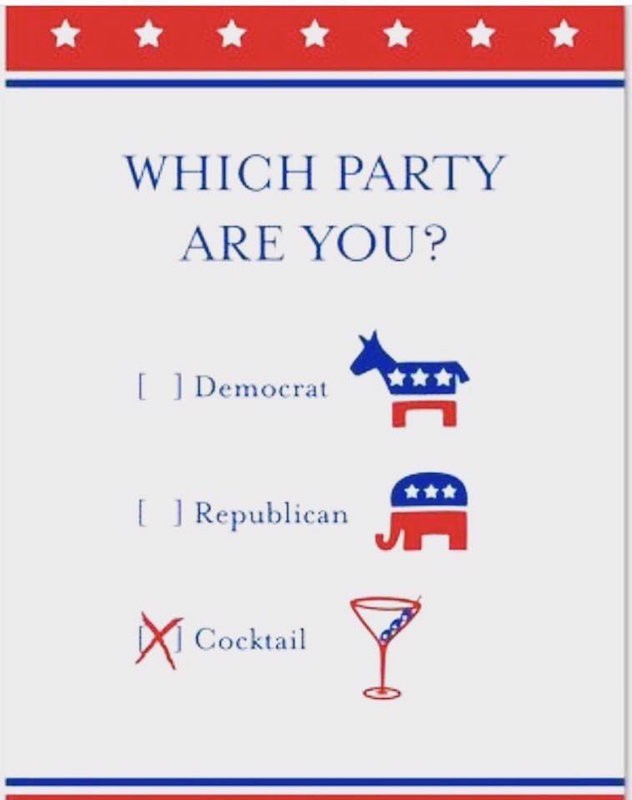 Forget the Republican Party or the Democratic Party, let’s just all have a Cocktail Party.

3. The pop culture reference that your mom probably won’t get. 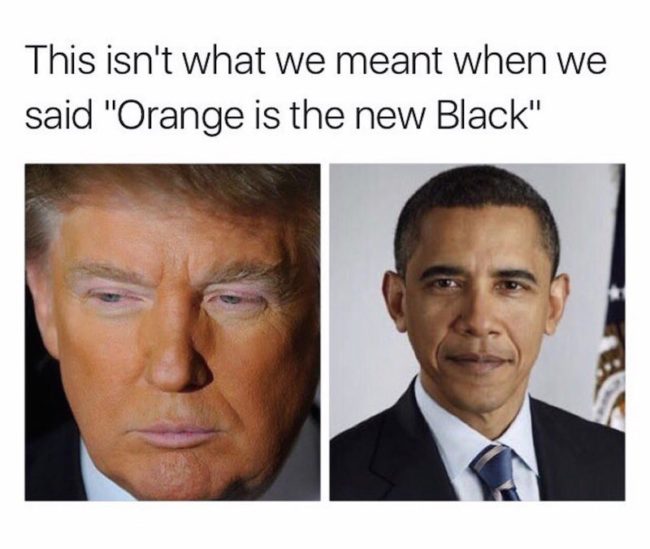 But when did “Netflix and Chill” turn into “CNN and Panic.”

Guess they might need to build a wall too. (Too soon?)

5. When you are all thinking the same thing and might actually go through with it. 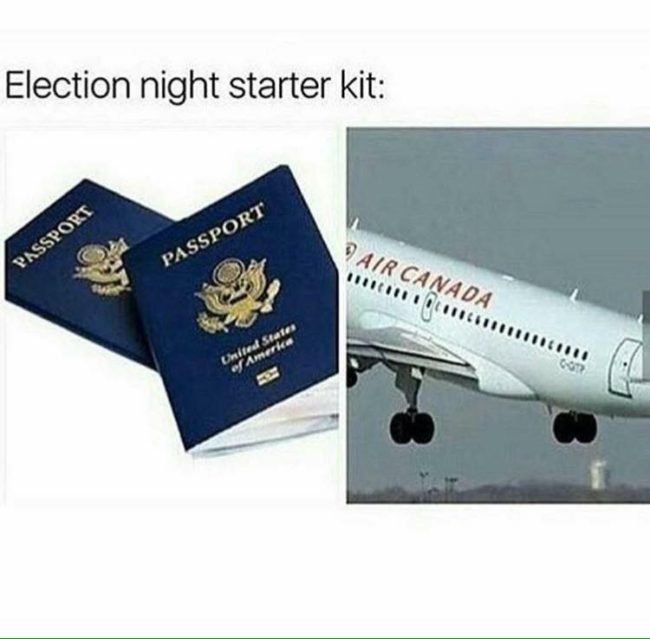 6. When you are watching the polls and its within a .1 margin.

When you think the New York Times gauge will go “to the left, to the left” but then it “back, back, backs it up.”

7. When you are bombarded with social media by people that didn’t vote for the same candidate as you.

*Shuts off computer, turns off internet, hides under bed until 2020*

8. And when you realize how we got to this point. 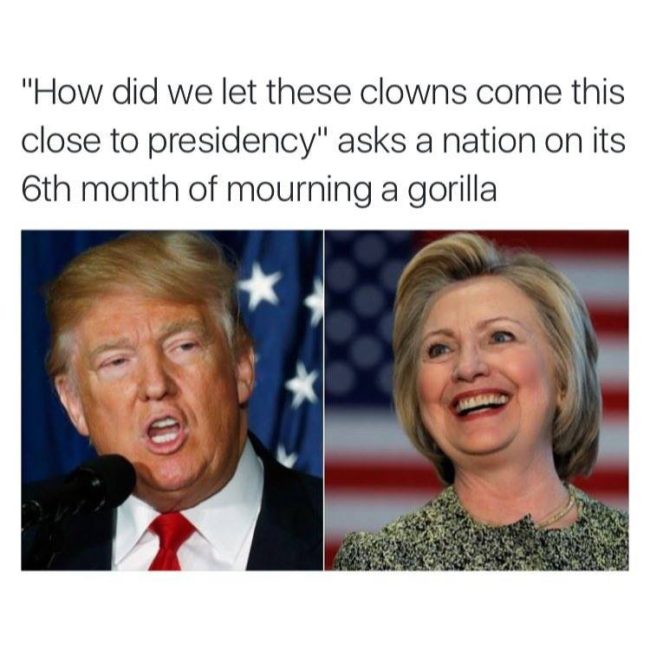