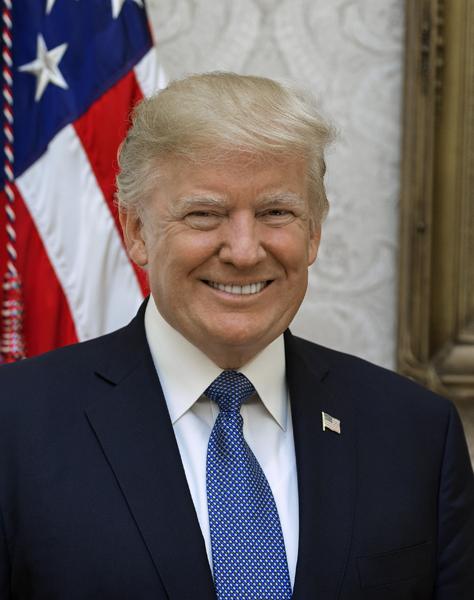 As members of the three branches of government gather in the House Chamber, there is sure to be political tension in the air. Thousands of Americans will tune in to watch the speech live on one of the networks televising the event.

This will be President Donald Trump’s most monumental joint congressional address since he gave a speech to a joint session of Congress back in February 2017. In that speech, he sounded more presidential than people may have anticipated. But, you should expect the State of the Union to be filled with some partisan politics.

If you want to watch the State of the Union, President Trump is expected to speak at about 8 p.m. CST. Many news networks will be conducting extensive coverage of the event.

Here are three things that you should watch for:

During his presidency thus far, President Trump has not shied away from confrontation on immigration issues. The most notable of which is his wall. President Trump has repeatedly threatened to declare a national emergency if his plan for a border wall was not funded. As the The New York Times recently reported, it looks like President Trump may have difficulty winning Republicans over to fund his wall.

However, that does not mean President Trump will not give himself every opportunity to address the nation with concerns for his border wall. He may also tout successes in the deportation of illegal immigrants, regardless of what the facts actually say about illegal immigrants living in the United States. Regardless, this will be an issue that features prominently in President Trump’s speech.

Check out this tweet from yesterday where the president once again stressed the need for border security.

2. Will President Trump Attack His Critics?

In an article that has been across media airwaves since it broke, there has been light shed on how the president has spent his days following the midterm elections. According to the report, President Trump spends about 60 percent of his time in what is deemed “executive time,” which can be filled by a myriad of activities. This represents a tricky issue for an administration which spends more than its fair share of time defending the activities of the president. He may also choose to mount his go-to defense of reciting positive economic statistics to quiet those who oppose him.

As unfortunate as it may be, this is an era dominated by dichotomous distinctions. These distinctions pit the two parties against one another in a constant struggle for power. The Democrats gave the stage to one of the most popular and uniting figures in the party when they announced that Stacey Abrams would give the response to the State of the Union.

Alexandria Ocasio-Cortez announced she will be inviting the activist who confronted Sen. Jeff Flake (R-AZ) to the State of the Union. This is a clear partisan message, and it’s an important tone to watch for throughout the night. Nancy Pelosi may have the best spot to publicly stare down the president as she will be seated next to Vice President Mike Pence. On the other side, many Republicans will probably put any partisan struggles aside. If there are Republicans who break rank, take notes.

That should have you primed for the State of the Union, happy watching!