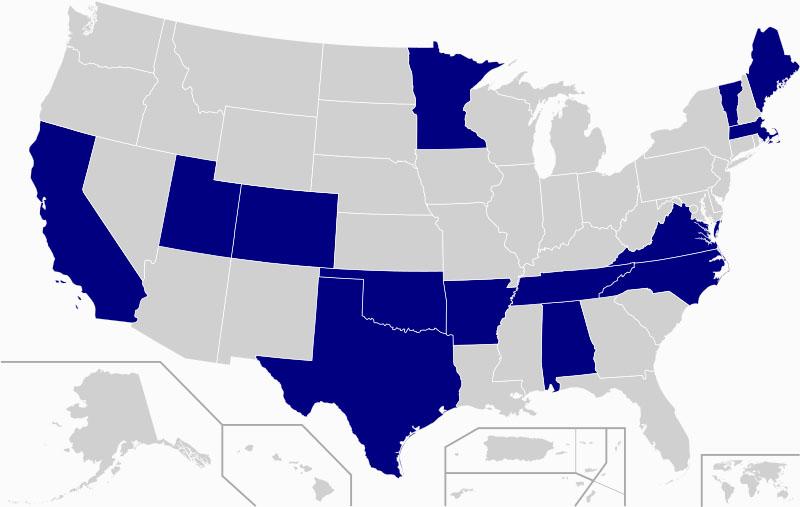 Super Tuesday is right around the corner, so here are some things to know about the big day.

This is the most important detail. Nothing is worse than showing up a day late to vote. Block it out in your calendars and make your way to your nearest polling place the day of. It’s too late to register to vote for Super Tuesday, but that doesn’t mean that you can’t register to vote in the general election on November 3. Because you are an SMU student, you can actually register to vote in Texas here, but not if you have registered in your home state. If you are unsure about your voter registration, this helpful link can check your status and direct you to your state’s voter registration website.

2. It Will be the First Big Test for Mike Bloomberg

In case you haven’t watched the debates, Mike Bloomberg is the goat of democrats right now. The billionaire financial and media mogul has been attacked by multiple candidates over his controversial stop and frisk policy and the nondisclosure agreements his employees were made to sign as part of their employment at his companies. Thus far, Bloomberg hasn’t appeared on any ballots because of his late entry into the race. However, Super Tuesday will be his first appearance on the ballot. Bloomberg sat out the first four stops on the primary and has targeted most of his efforts at Super Tuesday, the day with the most delegates at stake in the primary process. CNBC reports that Bloomberg’s $400 million investment focused heavily on Super Tuesday states looks destined for a disappointing return following two poor debate showings by the former mayor of New York City.

Super Tuesday happens early in the primary cycle because states hope that they can be the ones who catapult a candidate for the nomination. As a result, the earlier voting states play an important role in shaping the outlook for the rest of the race for the nomination. According to the Washington Post, 1,357 of the 3,979 total delegates will be awarded on Super Tuesday, and no other day in the primary cycle will hand out as many delegates. While the race won’t be won on Super Tuesday, it can be lost for candidates like Joe Biden and Amy Klobuchar who need to win several states to keep their presidential bids alive.

I am by no means a fortune teller, but it feels like the field has to narrow after Super Tuesday if a particular candidate has a poor showing. It seems unlikely that Biden, Buttigieg, Warren, and Sanders would drop out, but Klobuchar could drop out if she doesn’t win many delegates. Beyond them, we have the remaining candidates who are running for president so they can put it on their résumés – and Bloomberg. Bloomberg is an interesting case because he has dedicated hundreds of millions to Super Tuesday, and anything other than wins in a few states and hundreds of delegates would be a failure for his strategy.

5. Super Tuesday is Even More Super This Year

There are even more states holding primaries this year. California has even decided to move its primary to Super Tuesday. With 14 states holding primaries, this year’s edition promises to offer plenty of intrigue with the number of delegates to hand out. Texas and California, the two states with the largest number of delegates, will both have them up for grabs. With over 40% of the country’s population voting, Super Tuesday promises to yield important and interesting results.