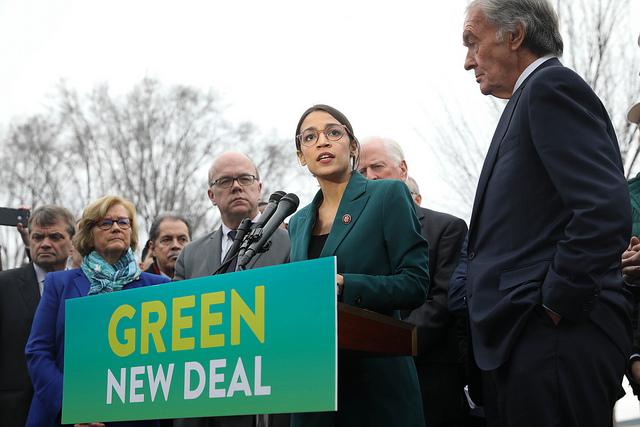 The Climate seems to be rocking out to a sped up remix of Katy Perry’s “Hot n Cold.” The recent polar vortex had record lows in northern states while parts of the southern hemisphere are burning up amid a record-breaking heat wave. But sometimes on campus all we really want to know is, ‘will I freeze to death on this trek to class’ or ‘will the A/C levels ever be able to combat Dallas heat!?’

A recent survey states millennials see global climate change as the single biggest issue our population is facing. However, it’s hard to keep track of what changes are happening. Let’s look at the latest legislative moves and some SMart pointers for U to lower personal impact:

Skim some of the most important issues NASA mentions via collective research on their climate page and click the linked titles to learn more.

Its key points include:
A dramatic increase in the production of renewable fuels, focusing on a 10-year shift to energy systems that are greenhouse gas “net-zero.”
In general, the resolution aims to meet “100 percent of the power demand in the United States through clean, renewable, and zero-emission energy sources.”

Politically, not all democrats are on the same page. In an interview with Politico House speaker, Nancy Pelosi, welcomed the enthusiasm of Green Deal backers stating, “It will be one of several or maybe many suggestions that we receive.” But, she was reluctant to throw specific support behind the proposal, instead supporting recently revived Select Committee on the Climate Crisis panel chaired by Rep. Kathy Castor, D-Fla, which is working to formulate general environmental protections.

SMart tips for U:

While the politics continue to bounce back and forth, we can all agree we like our place in the world, so here are some savvy tips and “self – legislation” you can implement right away to help preserve and grow the SMU we know and love.