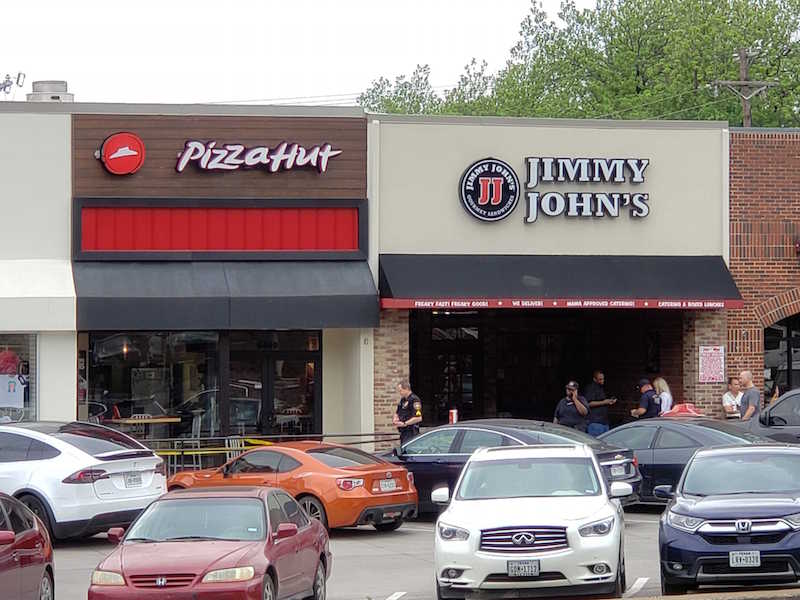 According to police, a Jimmy John’s employee was stabbed in the neck by a coworker. He was treated for his wounds at the scene by University Park paramedics, and was in stable condition when he was transported to Baylor Medical Center.

The suspect fled the scene before police arrived; he was reported driving south in a 2006 silver Pontiac.

Police are currently investigating the situation, but they believe that the attack was targeted. No others were injured.

According to @SMUTV a Jimmy John's applicant stabbed an employee in response to being rejected from a job. Check out their story on the stabbing at 5pm on SMU TV. Also check https://t.co/U8WsKbfAYL for incoming information. 3/3 pic.twitter.com/Awn4EVFdXT