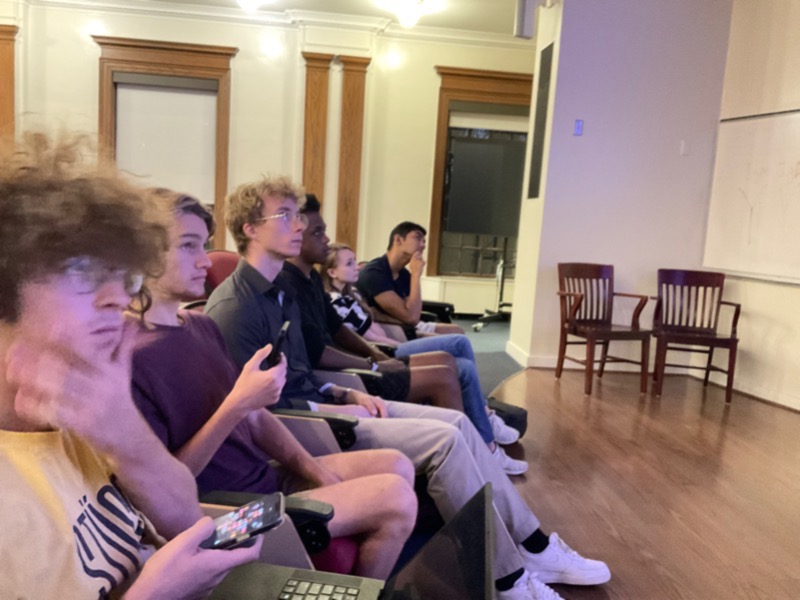 Every woman deserves the right to make decisions about her own body, Texas gubernatorial candidate Beto O’Rourke said Friday during a televised debate, where Gov. Greg Abbott quickly rebutted saying the state’s provision of alternatives should prevent women from seeking an abortion.

A number of important issues were argued on by both sides during the debate, including gun control measures, abortion, education, border control and immigration policy. This election is about reproductive freedom, said Beto O’Rourke on the impact of the Roe vs. Wade decision.

“I would fight to make sure that every woman can make decisions for her own body, future and healthcare,” he said.

Held at the University of Texas Rio Grande Valley in Edinburg, Friday’s gubernatorial debate is going to be the only one to be held between the sides before the November 8 election.

Only five months have passed since the Uvalde massacre in Texas, where 19 children and two schoolteachers were killed, so the issues concerning gun control played a major role in the debate. Both candidates presented their arguments on the public outcry for the government to increase gun control in and around the state.

It would be a false promise to suggest that raising the age requirement for purchasing firearms would be upheld, Abbott said.

“It is unconstitutional for states to make that decision so we need to get to the bottom of the real issue, which is declining mental health,” he said.

As well as increasing the age requirement, universal background checks and a red flag law are some of the other proposals that have often been made to limit the prevalence of gun misuse in Texas.

The only place an AR-15 or an AK-47 makes sense is on a battlefield, O’Rourke said.

“We need to be focused on we can get done,” he said. “Both Republicans and Democrats can agree that a number of measures are available, and those families in Uvalde want us to take action,” he said.

The recent decision made by Abbott to bus migrants to Washington D.C. and New York in criticism of President Biden’s administration was another one of the heavily debated issues this Friday.

We should be looking for solutions, instead of stunts, said Beto O’Rourke.

“We’ve only seen more people come in in the last eight years and we need to make sure we change our laws to reflect this development,” he said.

The debate was broadcast live in the McCord Auditorium of Dallas Hall, in an event organized by the SMU Debate Club.

Both candidates addressed the debate in a very civil manner, said Caleb Simms, 21, a senior studying political science at SMU.

“They both had their strengths and weaknesses, but both candidates were able to do all their could to provide adequate responses to the questions,” he said at the watch party. “We could look forward to a very interesting election.”

After an entertaining debate from Abbott and O’Rourke in the Texas Governor’s Debate, we look forward to the upcoming elections in November. #GovDebate2022 #TXGovDebate