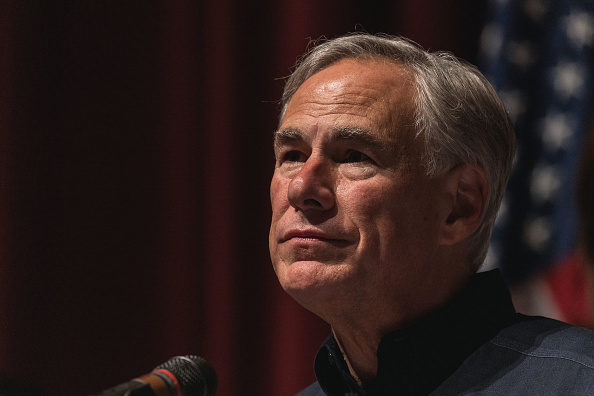 Abbott had 56.75% of votes, putting him in the lead in the race for the governor of Texas, according to the results posted at 10 p.m. by the Texas Secretary of State.

Abbott was seeking his third term in this election as the Republican candidate and ran against Beto O’Rourke, who represented the Democratic Party. O’Rourke had built his campaign on bringing stricter gun laws to Texas, having a safe and legal border, and allowing women to make decisions regarding their own bodies.

Dan Patrick, who ran for the position of Lieutenant Governor of Texas, had 55.52% of votes at 10 p.m., which is 699,247 more votes than his Democrat competition, Mike Collier. After winning this midterm election, Patrick will now serve his third consecutive term in office representing the Republican Party.

Ken Paxton, who ran for Attorney General, was in the lead with 55.12% of votes. Paxton had 2,738,888 total votes compared to his Democratic challenger Rochelle Garza who had 2,097,600 votes. Paxton carried the majority despite having faced charges of fraud and undergoing a previous FBI investigation. Garza focused the majority of her campaign on abortion access after the procedure was banned statewide earlier this year.

There have been some interesting stories developing in swing states across America, namely Pennsylvania. In Pennsylvania, the Senate race between Republican Mehmet Oz and Democrat John Fetterman fiercely continues. The election between Oz and Fetterman will likely determine which party takes control of the Senate. According to the New York Times, Fetterman is currently in the lead with 49.5% of votes, with Oz trailing at 48.1% of the votes with 80% of the states votes being counted.

Stay up to date with election updates from the Daily Campus throughout the night.