It’s around midnight when A.Dd+ takes the stage at Hailey’s Bar in Denton. “WOO!” goes the crowd as rappers Paris P and Slim Gravy grab their mics and get busy. Audience members erupt in dance as the band burns through its set list. Voices shout back rhymes at the stage.

The bar clears out around 1 a.m. after a sound thrashing, with audience members stumbling to their cars still shouting their approval: “A.Dd+, hoe!”

A.Dd+ is arguably the biggest sensation in the Dallas rap scene, say music insiders. Their critically acclaimed album “DiveHiFlyLo” has brought attention to a city not usually associated with rap.

“They’re the first Dallas group I really like,” says Corey Deveraux, 27, who was at the Denton concert in January. “They’ve kind of got a progressive sound more in touch with what I like.”

A.Dd+ are North Dallas rappers Paris P (born Arrias Walls) and Slim Gravy (born Dionte Rembert). Their two albums “When Pigs Fly” (2011) and “DiveHiFlyLo” (2013) have won over fans and critics alike. Audiences gush over their wild live shows like the one at Hailey’s. All this attention has transformed A.Dd+ into a nationally famous rap group. The group is one of the only rap acts from Dallas to receive this level of attention, quite the feat for an unsigned group.

Their mission? Change the perception of Dallas as a city of gimmicky dance songs. All eyes wait for their next move.

“We want to be known on a broader scale, not just locally,” says Paris. “Reaching people outside the state, even outside the country is one of the main things we aim for.”

A.Dd+’s story begins in 2000. Eleven-year-old Paris befriended his then-neighbor Slim, also 11, after his family moved to Dallas from Memphis. The friends flirted with rhyming before going pro as A.Dd+ in 2007.

Their “Power of the Tongue” (2009) mixtape was released to critical acclaim, with the Dallas Observer awarding the group “Best Rap Act” the same year. The demo also caught the attention of producer and Erykah Badu collaborator Richard Escobedo, who goes by the name Picnic, who agreed to work with them in the future.

“I’m a fan first and foremost,” says Picnic, their self-described mentor. “When I met them they were brand new to the music ‘business’ [and] managed to pave their own way in that community. Their evolution as a group is something people gravitate to, me included.”

Their efforts led to the debut album “When Pigs Fly” in 2011. Produced entirely by Picnic, the album’s easy wit and diverse production earned instant favor. Former Dallas Observer editor Pete Freedman boldly called the album a “masterpiece” and the “best hip-hop album to ever come out of Dallas,” a contrast to the city’s image to some as shallow and fad-crazed.

The group took this in mind when naming the album.

“When ‘Pigs Fly’ came out, Dallas was always looked at as this city that couldn’t provide quality music,” says Paris. “‘Oh, nothing’ll come out of Dallas ’till pigs fly.’ So we called it Pigs Fly.'”

“That’s all people really want from their rap music,” Quilantan, who also works as a nail technician, said. “And if they tell you otherwise, they’re lying or they’re on some ‘I can’t like anything that might be passÃ© soon’ hipster shit.'”

The noise about A.Dd+ soon reached places outside the city, too. Pitchfork Media praised the album, including it in its “Underrated Rap Releases of 2011” list.

“That was tight,” Slim says with a chuckle. “It’s overwhelming just to be two dudes from North Dallas that’s just started getting our feet wet out here and already being noted as the best to ever come out of Dallas. It’s humbling.”

The group currently releases their music through websites Bandcamp and SoundCloud, in addition to iTunes. Now that the spotlight’s on them, are A.Dd+ looking to get signed to a major label?

Today, A.Dd+ headline local clubs like the Door or Trees after opening for out-of-town rappers for years. It’s a testament to their group’s appeal.

Reaching the common man was “DiveHiFlyLo”‘s main priority. The album cover features a homeless man wearing a king’s crown and robe behind the words “Every Man is King.”

“The whole thing with the homeless man on the cover dressed as a king was just a visual metaphor,” says Slim. “Everyone just treats the homeless people like shit. The perception is we’re all kings in our mind.”

Equality motivates their sound, too, he said. The beats are warm and playful, not unlike D-boogie.

“I mean, the main purpose is to get the people moving,” says Paris. “I don’t want people standing stationary. You can boogie, you can two-step, bob your head, you can do all that to our music.”

A.Dd+ are famous for putting on a show for their fans. Concertgoers can expect Slim to jitterbug to a smooth mix by their touring DJ Sober. Sober (born Will Rhoten) recalls A.Dd+ opening for Wu-Tang Clan at the Granada Theater in December 2010. The odds of Sober, Paris, and Slim winning over the rap purist crowd were low, admits Sober. Determined, the group and their DJ won over the crowd with their stage presence and mixes. Jesse Hughley of The Dallas Observer wrote that their performance even made Wu-Tang step its game up.

A.Dd+ have big plans to put Dallas hip-hop on the map, says manager Vince Chapa. Major festivals like Coachella are definitely in the picture for this group.

The band celebrated their success last January with a release party at the Granada Theater. CDs of “DiveHiFlyLo” were given away as a gift to the city, says Chapa. 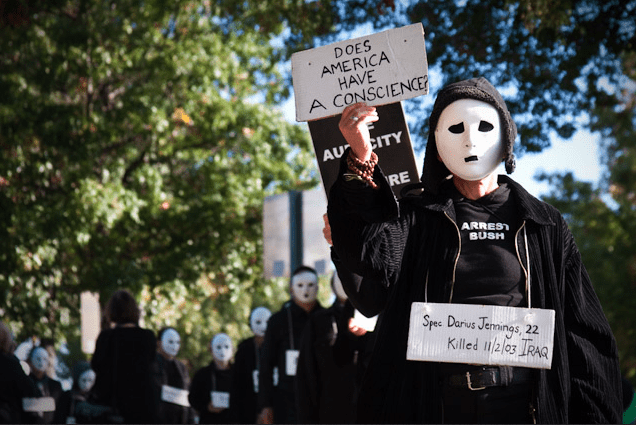 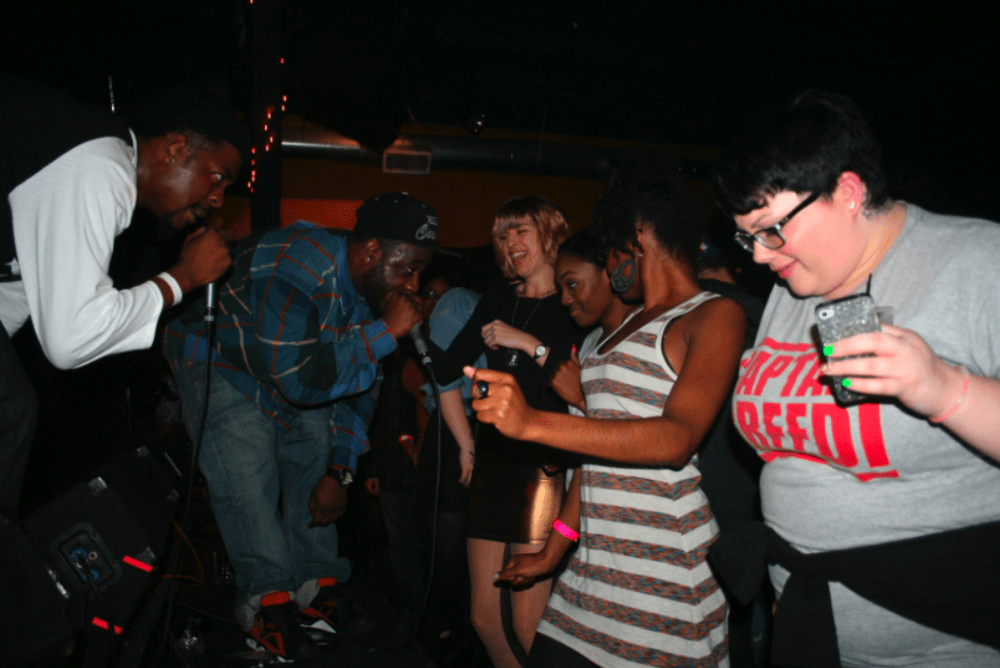