President: Junior Blake Rainey was elected President. Rainey’s goals as president are to reform reform the services and facets of the university that tuition money goes towards (including dining, parking and safety), empower students to set up appointments with senators to make a change and deliver real solutions to issues within the Student Senate. 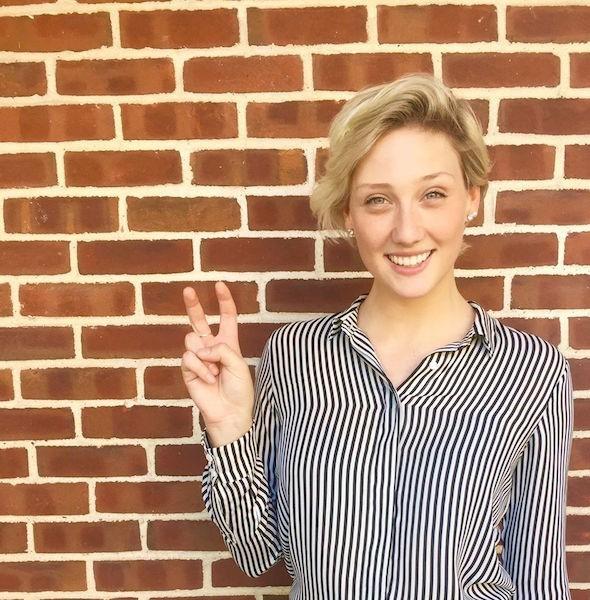 Vice President: Junior Nicki Fletcher was elected Vice President. “Creating opportunities for SMU students to expand their career potential is a challenge that I am passionate about pursuing,” Fletcher said on her campaign website. She hopes to connect SMU students to more resources on campus and through an online calendar.

The following is the full election result list for all senators: