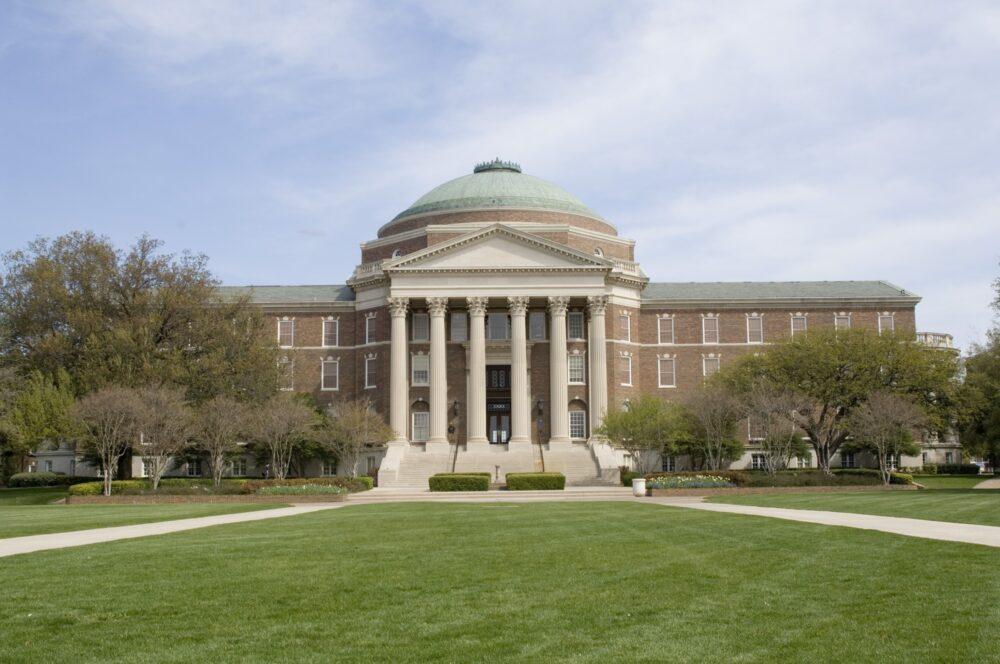 A vigil for the eight victims of Tuesday’s Atlanta-area spa shootings will be hosted by SMU’s Asian Council on Dallas Hall Lawn on Friday, March 19 at 7 p.m. Observers can attend in person or through Asian Council’s Instagram on Instagram Live.

The vigil will honor the shooting victims as well as provide a platform for members of SMU’s Asian American and Pacific Islander (AAPI) community to share their stories of violence and discrimination.

Six of the eight victims in Atlanta were women of Asian descent, four of whom were Korean. Their deaths have sparked conversation nationwide about the growing rate of violence towards Asians in the U.S., as well as misogynist and racist attitudes toward Asian women.

“The increased attacks on Asian American and Pacific Islander (AAPI) communities around the United States continues to prove that hatred does not take a holiday,” Chief Diversity Officer Dr. Maria Dixon Hall wrote in a campus-wide email Wednesday.

“I am asking you to be vigilant and serve as allies to ensure that our faculty, students, and staff of the AAPI community feel safe on our campus. The guidance of ‘if you see something, say something is important,” Hall stated.

Dixon Hall went on to encourage campus community members who witness or experience acts of bias at SMU to file a report to the Bias Education and Response Team (BERT) or to contact SMU PD.