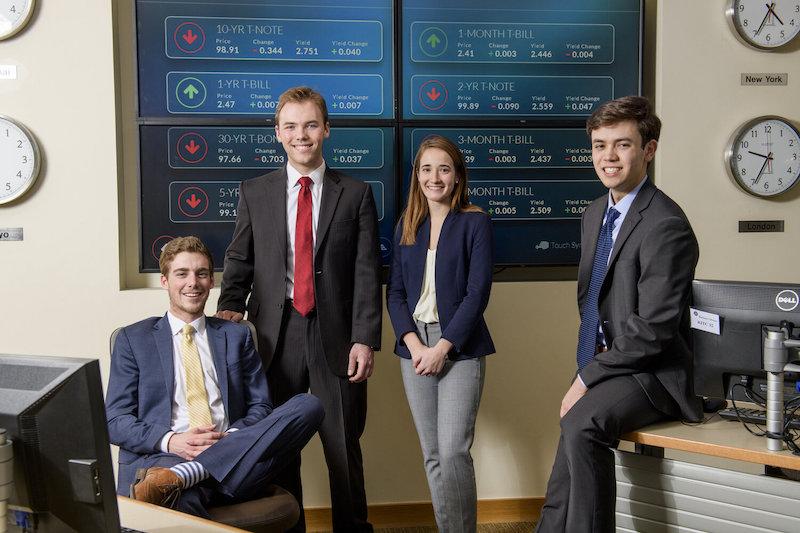 SMU’s Boulevard Investment Group, also known as BIG, is aptly named. For SMU undergraduates looking to pursue a career in finance and investment banking, few other club memberships are as highly coveted.

BIG is a non-profit, student-run investment fund group that has a reputation as the premier program for undergraduate students interested in finance and investment banking. This student organization was founded in 2012 and has since expanded into an exclusive club that manages a “$120,000 portfolio of equity securities” coming from a variety of industries, according to BIG’s website. The gains are returned to Cox, which then uses those funds to help sponsor BBA scholarships for the upcoming year.

Freshman and sophomores must apply for membership into the program as junior analysts, who then have the opportunity to be a portfolio manager by senior year. Junior analysts in BIG, learn to “generate prudent and actionable investment ideas in the US stock market while also developing [their] communication and professionalism skills,” the website says. Students will also “gain exposure to applications such as Microsoft Excel, Bloomberg, and S&P Capital IQ.”

The program’s major premium, however, are the future jobs it offers for SMU students. The program essentially guarantees a job in finance and investment banking after graduation: BIG members who are promoted at the end of the Junior Analyst Program historically have a 100% interview-to-acceptance rate into SMU’s competitive Alternative Asset Management and Portfolio Practicum programs – often nicknamed Alts.

In turn, Alts members have a 100% job placement rate after undergrad with a focus on investment banking, private equity, hedge funds, and asset management firms according to the BIG website.

Adit Kul, a freshmen majoring in finance from Coppell, Texas, was accepted into BIG alongside 14 other new members September 16. Kul hopes to pursue a career in investment banking and says that he decided to apply to BIG after speaking to upperclassmen about the program. 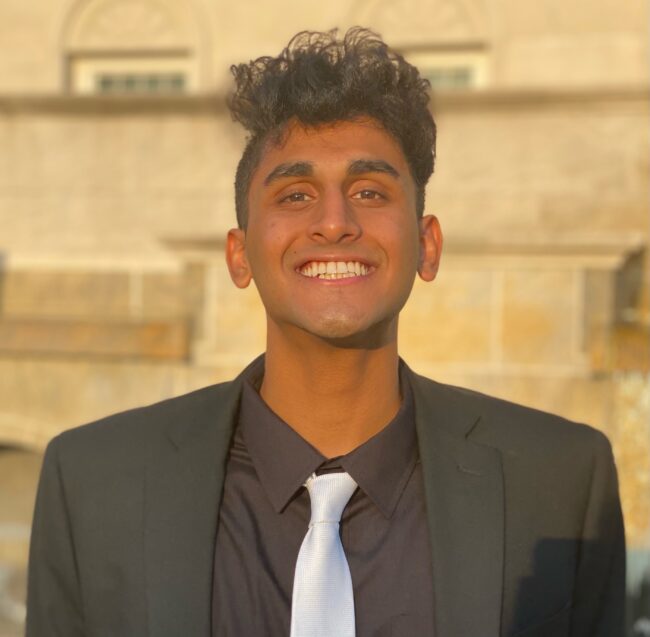 “So far, there’s been one education meeting, and I’m looking forward to presenting and working with a team,” Kul said.

Kul is looking forward to taking part in a “real world example” on how to present to employers or a company” and hopes to find a “good networking base to start off with.”

“Everyone is in business. All are very friendly, and you can learn a lot from that,” he said. He believes that being a part of the program will “teach you a lot about all the different aspects of business” as he looks to develop his consulting skills for his later years.

Adit is also excited about the future of the program itself, and wants to apply for the project manager position at its commencement. You learn how to “research and analyze projects” and it’s an opportunity to learn “a lot about investment and things that you won’t learn in the classroom.

A current senior who underwent the junior analyst program at BIG also spoke highly about its ability to teach real world problems to young undergraduate students.

“You learn a lot of things well ahead of your peers,” he said. “I was learning accounting and finance way ahead of my peers…I already knew Excel like the back of my hand. I could fill PowerPoints in minutes.”

He also mentioned more specific takeaways that current BIG students should take advantage of in the program. After applying out of “sheer curiosity”, he found that the program helped him find some of his best friends throughout college. Critical thinking and confidently speaking in public were two more long-term skills he gained.

When it came to his future career, the senior spoke highly of the professional networks that BIG allowed him to create. This allowed him to “build confidence” for the future and put him towards a successful path in investment banking.

“What BIG did is allowed me, in the second semester of my freshmen year, to snag an internship for the summer,” he stated.

The senior also touched on how the organization, and SMU in general, has always had a strong alumni network that when reached out to, always help and respond.

“It’s easy to get proud. It can be really easy to get cocky…be humble,” He said. “Humility will go a long way in helping you out in your career, and in helping you keep learning and growing, no matter what position you take in life.”