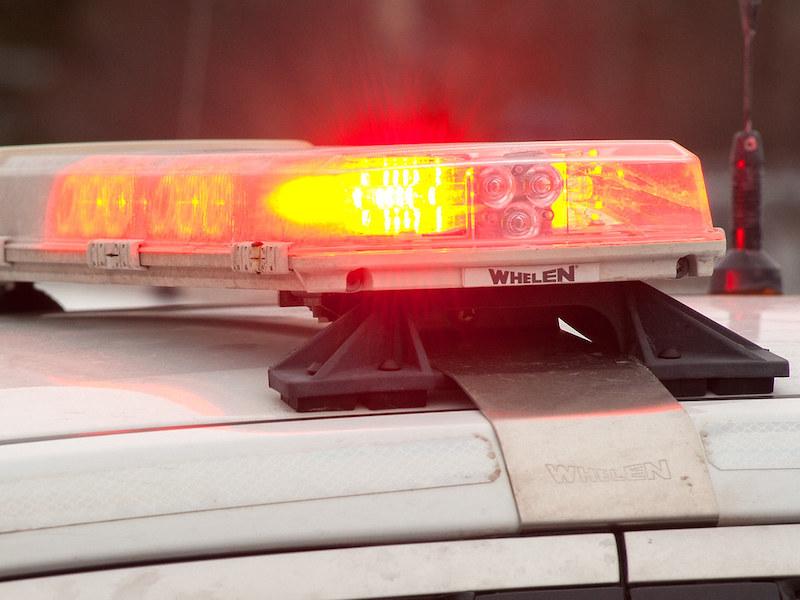 A pregnant woman was shot during an armed robbery near the Southern Methodist University at the CVS Pharmacy on Mockingbird Lane and North Central Expressway on Saturday.

SMU Information sent out an email notification that warned students of the disturbance at approximately 8:00 a.m. and provided a description of the suspect.

The suspect was described in the alert as a male 5 feet 8 to 6 feet tall. He was wearing a dark colored hoodie, jeans, and a mask. The suspect fled the scene immediately, according to University Park Police.

The pregnant employee working at CVS was shot twice and transported to the hospital where she later gave birth to her son. The other employee, who was in the store at the time of the shooting was not injured, per the statement issued by the City of University Park.

According to University Park PD, the victim told detectives that she did not know the suspect, and feels confident that he is an African American man with a raspy “smoker’s” voice.

Security footage has been released. Anyone who has information about the suspect is encouraged to call SMUPD at 214-768-3333 or University Park PD.